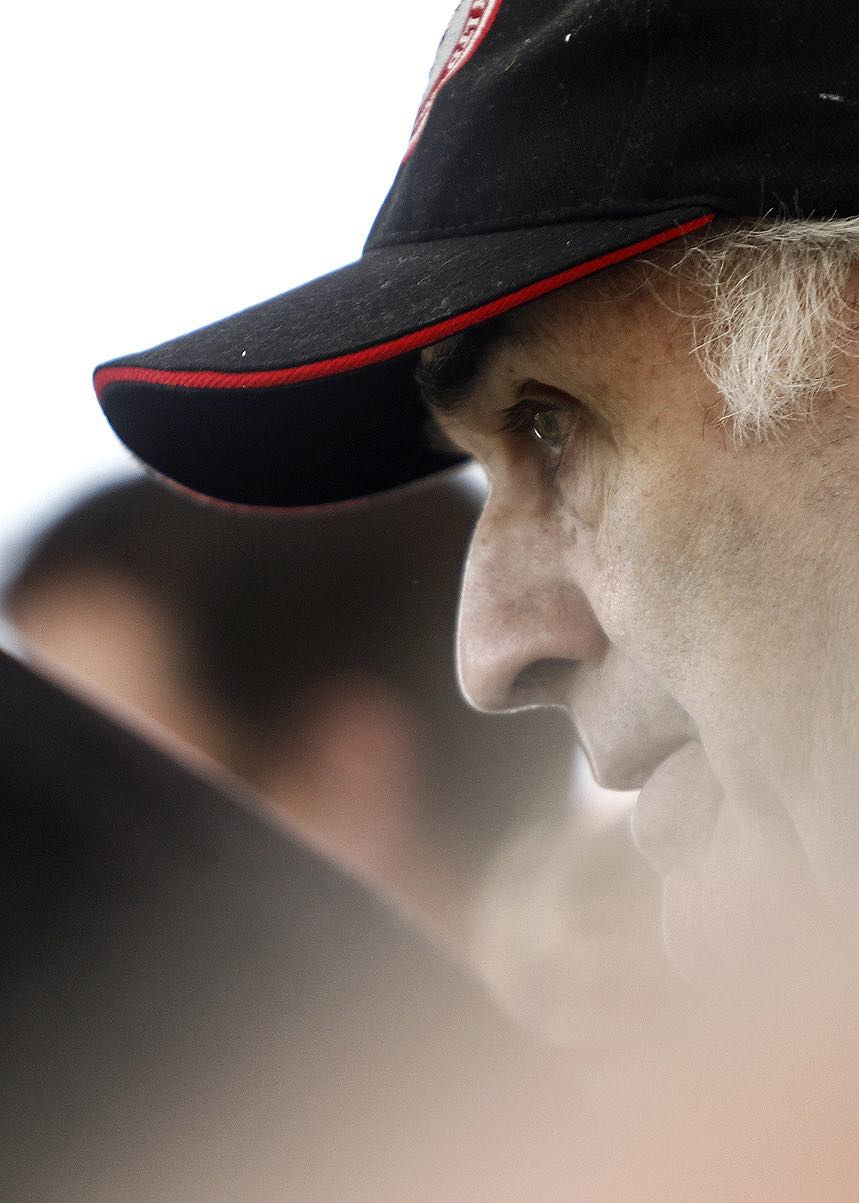 THERE is widespread sadness in Donegal following the death of Ronnie O’Brien, Kilmacrennan.

A founder member of the Donegal Vintage Club and a talented mechanic and engineer, Ronnie was known across the land.

Ronnie was 79 when he died last night at his home following a short illness.

Alongside Sammy Cowan, Willie Boreland and Willie McCauley, Ronnie was a founder member of the Donegal Vintage Club.

Ronnie worked with McMahon’s in Miford and as a young mechanic called to farms in Donegal where he would service the Ferguson tractors.

He worked for periods in Belfast and England before coming back to Kilmacrennan, where he set up his own business. Ronnie was known as the ‘go-to man’ from places like the Milford Bakery, Model Bakery or Unifi to fix broken parts.

Donegal Daily motoring columnist Brian McDaid caught up with Ronnie back in August and captured Ronnie’s love for all things vintage.

He wrote: “His home competes with space for his ever-growing collection of beautiful examples of motoring and agriculture history of all kinds.”

Ronnie is survived by his wife Rosemary, daughter Laura, son-in-law Conor, grandchildren Alfie and Holly, sisters Maureen and Brenda and a wide circle of family and friends.

Ronnie’s funeral mass will be streamed live on the Kilmacrennan Parish Facebook page on Tuesday at 10am.

Due to the Covid-19 restrictions, there will be no congregation present.