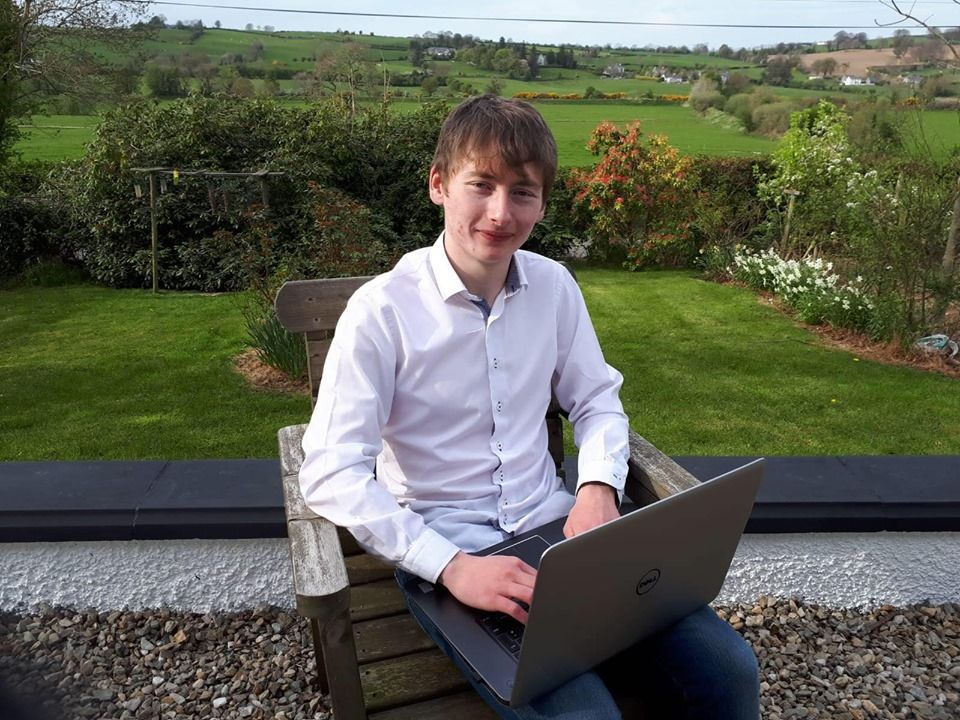 The 17-year-old, who halls from Crossroads, Killygordon, penned an article focussed on the role that economic indicators could play in the recovery. Evan’s article was published in today’s Sunday Business Post.

Students were tasked with writing an opinion piece or a feature article on their experience of the current crisis.

After two weeks of judging over 600 entries, the judging panel selected their winners.

The Judging panel was comprised of national and local news journalist from around Ireland, including the current NewsBrands Ireland Journalist of the Year, Mark Tighe.

NewsBrands Ireland CEO, Ann Marie Lenihan, said: “Writing and documenting major global and personal events can play an important role in keeping young people mentally strong and healthy during this worrying time and we were delighted with the calibre of entries and the positive feedback which we received from teachers, students and parents.”