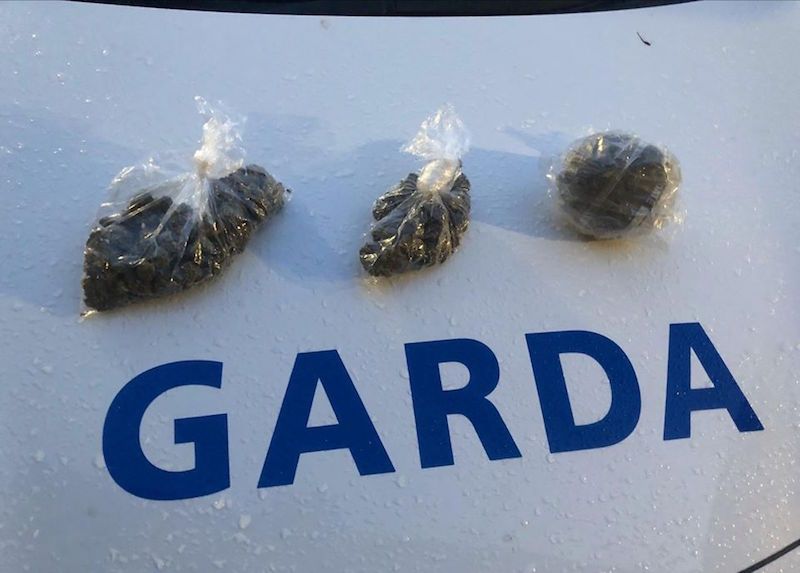 Gardai in Donegal have discovered more than €5,000 worth of cannabis during a routine traffic stop.

Officers last night stopped the car in the Letterkenny area and found it had no insurance.

A subsequent search of the car uncovered a substantial haul of drugs hidden in the vehicle.

Gardai estimate the drugs have a street value of more than €5,000.

A man was arrested and is being questioned at Letterkenny Garda station.

An ongoing investigation is taking place into the find.

A short while later Gardaí also on Covid-19 patrol arrested a driver in Letterkenny for the offence of drug driving.

Gardai have warned that their Covid-19 patrols and checkpoints are ongoing during the day and during the night.