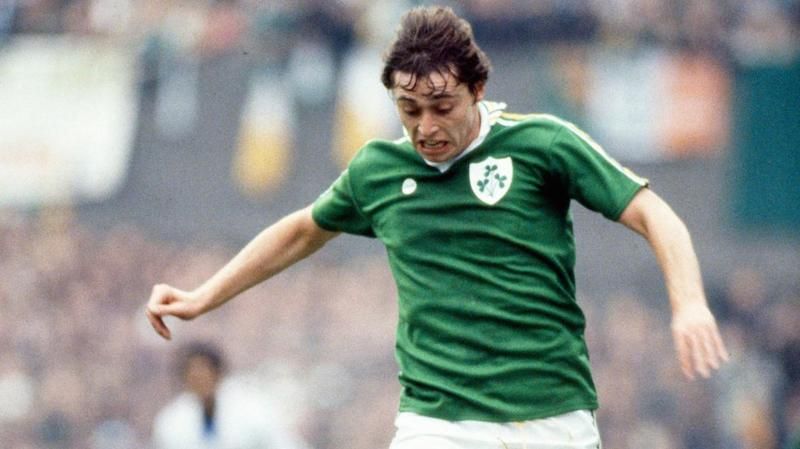 PACKIE Bonner has paid tribute to his former Republic of Ireland teammate Michael Robinson, who has died in Spain.

Robinson passed away following a battle with cancer at the age of 61.

He won a European Cup, League title and a League Cup with Liverpool, while he also played for Preston, Manchester City, Brighton, Queen’s Park Rangers and Osasuna.

In 2018, Robinson – who was a popular television pundit in Spain – revealed that he had been diagnosed with skin cancer.

Bonner, who played alongside Robinson with Ireland in the 1980s, described his former colleague as ‘a lovely man with a great smile and sense of humour’.

Sad to hear of the passing of our international colleague Michael Robinson. A lovely man with a great smile and sense of humour. Condolences to all his family and friends. RIP