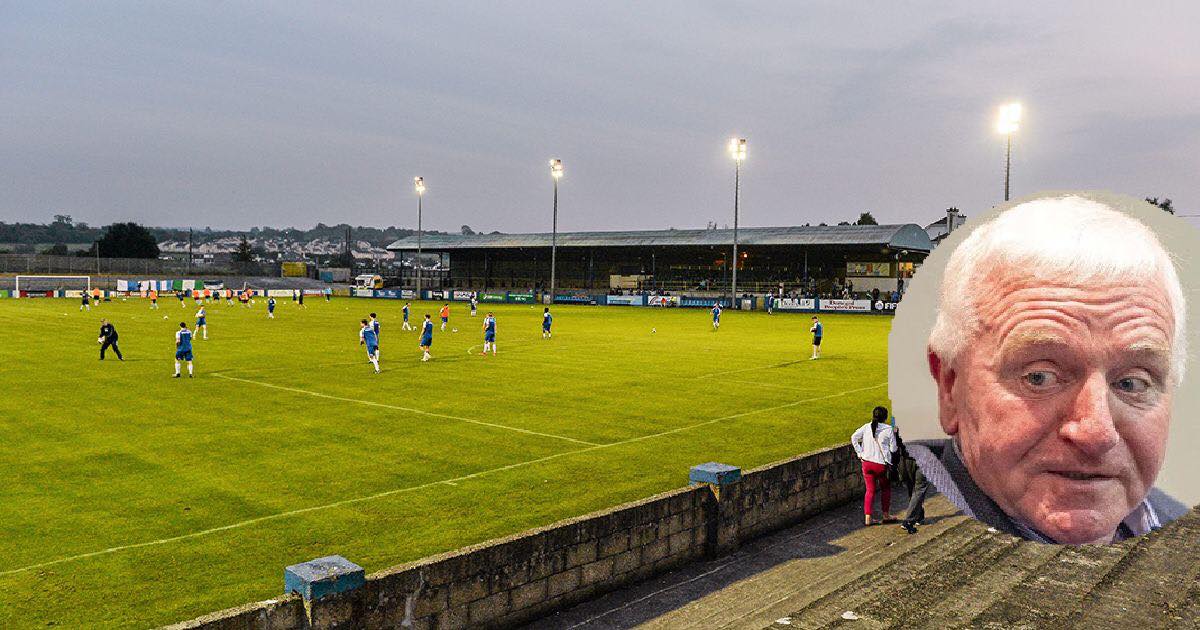 FINN Harps will write to the Football Association of Ireland (FAI) outlining their deep concerns over any suggestions of a behind-closed-doors return to action.

Yesterday, the FAI circulated a document entitled ‘Return To Football – Behind Closed Doors’ to its 20 clubs.

The document outlines the best practice for the staging of games behind closed doors, were a resumption to be given the go-ahead by health officials.

Clubs have been asked to communicate their feelings by midday on Friday.

There are deep fears within some clubs, including Harps, about the financial implications of returning to action behind closed doors.

“We can’t see the behind-closed-doors option as a runner at all,” Harps director Paul McLoone said on Ocean FM this week.

“Financially, we just couldn’t. You might be able to play a game – but the club would fold.”

The stark warning from McLoone, who is formerly a leading HSE employee, comes with the FAI keen to establish a framework for seeing football played again.

The detailed document, which runs to over 40 pages, includes various stipulations.

A maximum of 214 personnel, including the players and officials, would be permitted inside the stadium.

Grounds would require a deep-clean while clubs would appoint a Covid-19 regulate.

Attendance would be limited to ten people from the home team and five for the away with personnel under 22 different categories – including stewards and media – permitted.

Players would have to record temperature each day before leaving their homes and car-pooling would be discouraged. Players would train in groups of no more than five and GPS equipment would not be used.

Clubs travelling to away games in two busses, individual showering after games and staggered departure times are also included in the document.

Clubs have expressed their concerns about financial losses in such scenarios.

On top of admission fees, much of Harps’ fundraising endeavours come from the crowd, from sales of draw tickets, match programmes and merchandise, not to mention match sponsorship and other advertising streams based around games.

The 500 Club is Harps’ sole income stream at present and that would not change for game behind-closed-doors.

“On a practical way of looking at this, it’s just not going to happen and I don’t see it as a runner at all,” McLoone told Austin O’Callaghan.

“There would have to be signifiant financial inducement. Clubs would have to be offered the equivalent of what they would have got at the gate. Even the cost of organising all of this, it just doesn’t seem workable with so many practical issues.”