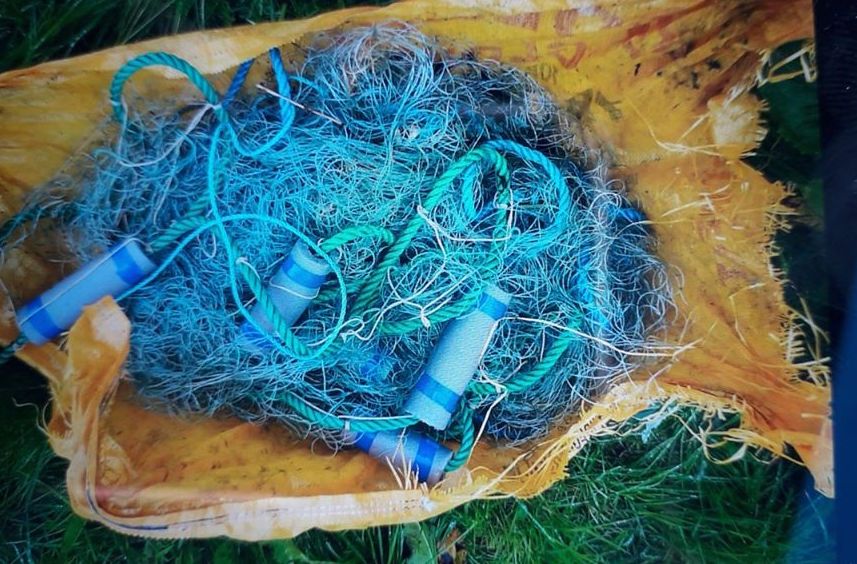 The Loughs Agency has seized two illegal nets that have been seized in the Foyle system in the last 24hrs.

One net was found in the River Finn near Lifford, measuring around 20m in length.

A larger net was seized in Lough Foyle measuring approximately 130m in length.

Both nets were removed before they could damage the fishery.

These were discovered as part of ongoing patrols by Loughs Agency Fishery Officers.

The public is encouraged to report suspicious activity at rivers, lakes, loughs, etc via the Waterwatch reporting tool on the Loughs Agency website or through their 24hr emergency response number Tel: +44(0) 2871 342100.