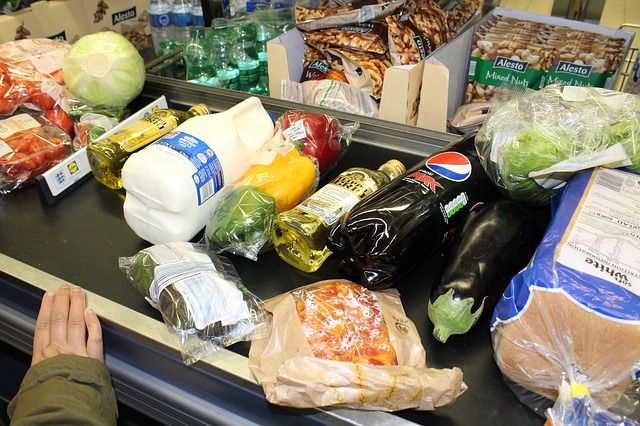 SINCE Covid-19 started to impact, Donegal consumers are spending 3 per cent more on groceries.

AIB has revealed the spending habits of consumers since the start of March.

Donegal consumers were found to have been spending 15 per cent less than normal, which is the smallest drop in spending across any county.

The 36 per cent rise in grocery expenditure is the second biggest increase after Dublin.

On March 12, when schools closed and people were asked to work from home, grocery spend nationally was 60 per cent higher compared with the previous Thursday.

Nationally, AIB have found that over-65s have recorded the biggest drop in spending with spending down 27 per cent among this age group. Spending by those under 25 recorded a fall of 21 per cent with those between 35 and 44 dropping by 13 per cent.

On average, consumers are spending 30 per cent more on groceries since Covid-19 started to impact.

However, spent in general is down overall.