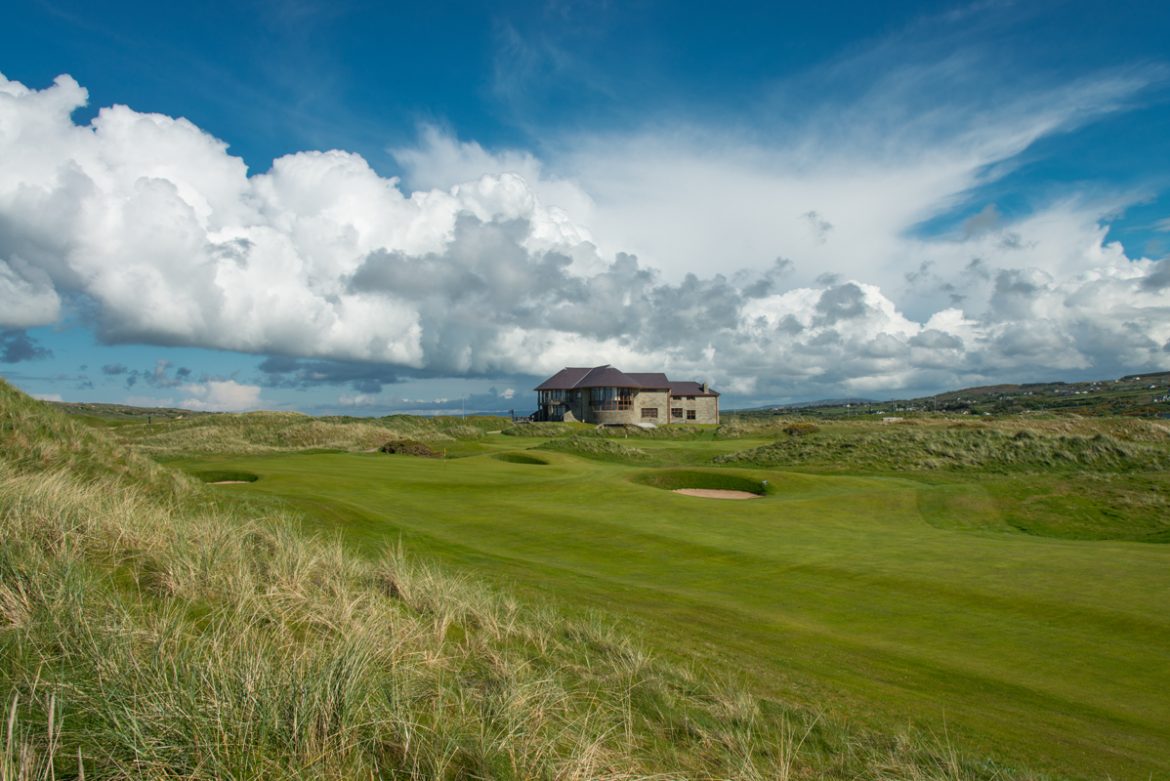 GOLF clubs have been instructed not to open time sheets for booking until a protocol on the safe resumption of play has been circulated.

The sport’s governing bodies – Golf Ireland, the Irish Ladies Golf Union and the Golfing Union of Ireland – have warmly welcomed the Taoiseach’s confirmation that golf courses can reopen for play on a restricted basis in the first phase of the Government’s roadmap for the easing of Covid-19 restrictions on May 18.

The various bodies are engaged with the government to prepare a draft protocol which they expect to be finalised this week.

“That advice will emphasise the absolute necessity of golf clubs adhering to the terms of the protocol for safe play,”

Initially, golf clubs will only be opened for members who are within 5km of the facility.

The golfing bodies said: “In the initial stage, play will be for members only and competitions will not be permitted.

“We would ask clubs to refrain from opening timesheets for booking until the protocol is published, as it will contain vital information on group sizes and timesheet intervals.”

Golf members who are 5km from their home course will be permitted, under the government’s road map, to return to play there on June 8 while it will be July 20 before those living beyond 20km can return again.

Golf among first sports to return – but only for members within 5km distance was last modified: May 3rd, 2020 by Chris McNulty
Tags:
covid-19Covid-19 lockdowngolf

All the latest from Dunfanaghy Golf Club

All set for Open Week at Portsalon...