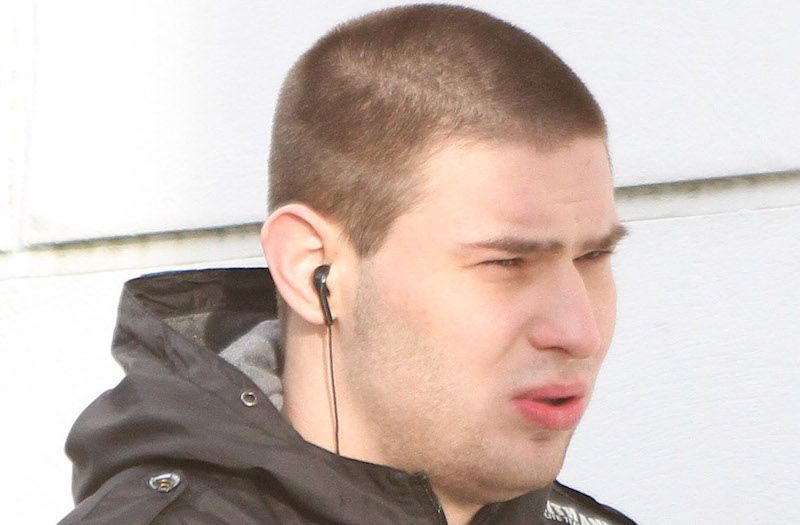 A man who broke into a house in Co Donegal got more than he bargained for when the owner turned out to be a martial arts expert.

Mr Murray was having tea in his kitchen at his home at The Maples in Lismonaghan when he heard a loud banging on his front door.

Suddenly he saw a man standing in an aggressive stance in his hallway and was he was foaming at the mouth.

Zygmunt, aged 28, was shouting in a foreign language and when Mr Murray’s seven-year-old son came out of the sitting room, Zygmunt pushed him back in.

A scuffle ensued and Zygmunt tried to punch and bite Mr Murray but the martial arts expert managed to retrain him while telling his wife to look after their young son.

Mr Murray managed to pull Zygmunt out of his house and another scuffle broke out before Gardai arrived.

Zygmunt appeared at Letterkenny Circuit Court where he was charged with one count of burglary.

Barrister for the accused, Mr Peter Nolan said his client had consumed three straight bottles of vodka and was trying to visit his sister Helena who lived on the same housing estate as Mr Murray but had gone to the wrong house.

Mr Nolan said his client, who has sixteen previous convictions for a number of charges including assault causing harm, burglary, intoxication, escaping from lawful custody and possession of drugs, had little recollection of what had happened.

He remembered at some stage being restrained on the floor by Mr Murray but little else.

His barrister said he had been very drunk and it was not the case that he was “gunning for Mr Murray” but had simply gone to the wrong house in a drunken haze.

Zygmunt apologised to Mr Murray for invading his family home saying “I would like to apologise for all I done on this night. I don’t remember much of it.

“I had been drinking for last few days. I was seriously intoxicated.”

The court was told that Mr Murray had been invited to make a victim impact statement but had declined to come to court because of the Covid-19 restrictions.

Judge John Aylmer said the fact that it was a drunken error was not of much consolation to Mr Murray and his family whose house had been invaded.

He added “It was an extremely frightening incursion into the dwelling of Mr Murray and his family.”

He said the crime deserved an 18 months prison sentence but he would reduce it to 12 months because of mitigating circumstances and also backdated that sentence to January 20th when Zygmunt was remanded in custody.

He said he was also suspending the rest of the sentence for two years if Zygmunt engaged with the Probation Services and sought help for his alcohol dependency.