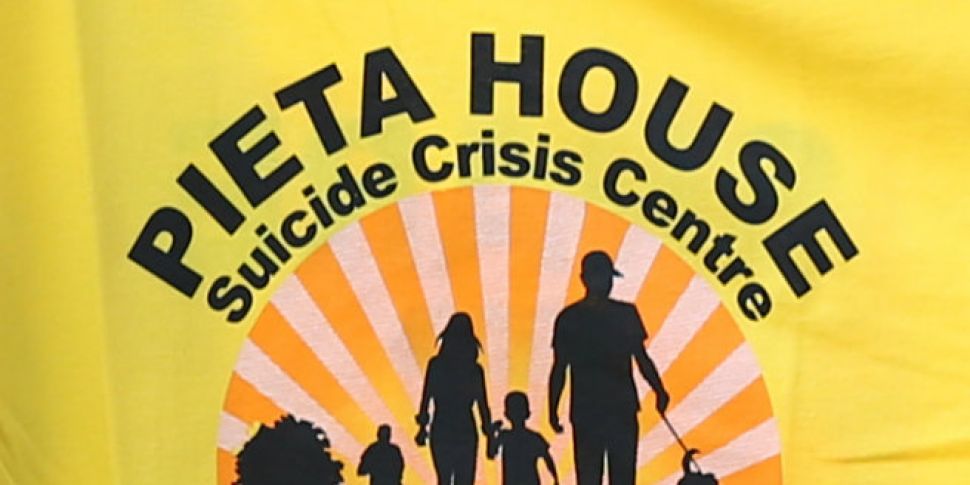 Concerns as Pieta House to scale back services across Donegal

written by Staff Writer May 7, 2020
Facebook0Tweet0LinkedIn0Print0

A county councillor has called on Pieta House to clarify its position about plans to significantly scale back the level of service at Pieta House North West in Letterkenny.

Cllr Ciaran Brogan says almost all staff at the Letterkenny centre for the prevention of self-harm or suicide have been put on notice in recent weeks as part of Pieta House’s plan to restructure its operations.

“There are six therapists employed at Pieta House in Letterkenny on a sessional contract basis. The plan is for this to be reduced to just one full-time therapist. The Letterkenny manager has been put on notice, two part-time administration staff were let go in January with two more due to be laid off in June.

“The therapists have also been told not to schedule any more appointments after June. It’s my understanding that similar reductions in staff numbers at other Pieta House centres throughout Ireland are also planned for June,” Cllr Brogan said.

He added that he has made a number of attempts to contact Pieta House at national level this week but yet to be contacted by them in response to his queries and concerns.

He added “I think it is quite disingenuous of Pieta House nationally to run an ad campaign appealing for people to donate to help maintain the services it provides, yet it isn’t being up front with the public about what is happening to these services.

“The public have been extremely supportive of Pieta House and I know well just how kind the people of Letterkenny and Donegal have been in helping Pieta House set up its North West centre in Letterkenny in 2017.”

He continued: “I am calling on Pieta House to clarify its position. There is a huge amount of good will towards the Pieta House model. Joan Freeman, who set up Pieta House in Ireland in 2006, was a therapist herself and knew exactly what was involved as that was her passion.

“To make something like Pieta House work was always going to challenging. We all know that we live in very challenging times as a result of Covid-19. We need to look at how best we can maintain the services with a dedicating team currently in place through Pieta House. But the latest restructuring plan is going to have the biggest impact on the service and the clients are going to be the biggest losers.”

Councillor Brogan said he is aware that changes have already taken place in the organisation since the appointment of the new CEO.

However, he said Pieta House should be working closer with government and the HSE.

He continued “Ultimately, it’s all about meeting the needs. If the need is there, then we need to get the supports in place for those who need the service,” he commented.

“I know the staff in Letterkenny were well on top of their work, are busy and were expecting to be even busier. The Darkness Into Light Walks, which were due to take place this weekend but have been cancelled due to the Covid-19 restrictions, were adopted and rolled out into so many different areas locally.

“Pieta House are still asking people for donations through a number of fundraising campaigns, and I am asking Pieta House to give the public some truth about its intentions regarding the services.”

Pieta Hose provides free counselling to those with suicidal ideation, those engaging in self-harm and those bereaved by suicide. Pieta House North West works with clients from Donegal, Tyrone, Derry, Fermanagh, Leitrim, Cavan and Monaghan.

Concerns as Pieta House to scale back services across Donegal was last modified: May 7th, 2020 by Staff Writer
Facebook0Tweet0LinkedIn0Print0
Tags:
donegalletterkennyPIeta House