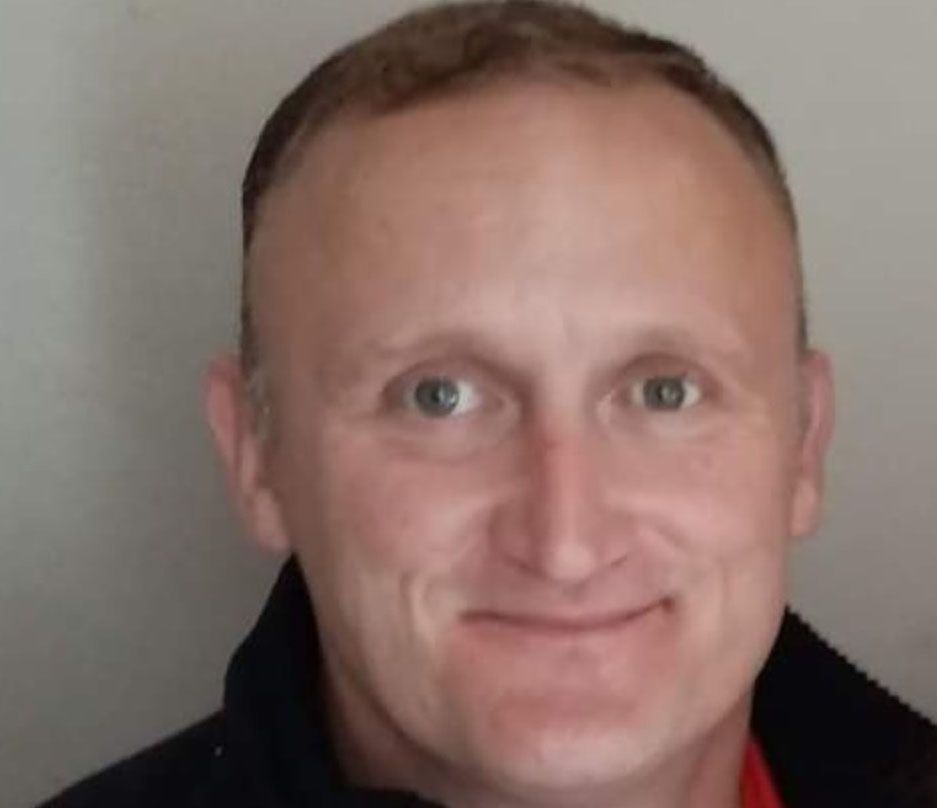 written by Staff Writer May 8, 2020
FacebookTweetLinkedInPrint

The man killed in a tragic accident in Letterkenny yesterday afternoon has been named locally.

He was James ‘Jimmy’ Coyle.

The late Mr Coyle was 48 years old and from a well-known local family from the Glenwood Park area.

He had been living in the Oldtown area of the town.

Mr Coyle died when he suffered injuries as a result of a fall from a ladder while working at a house in the Foxhills area of Mountaintop.

Tributes flowed in on social media for Mr Coyle overnight with many describing him as a “gentle giant.”

Mr Coyle will be buried following his funeral mass at St Eunans Cathedral in Letterkenny tomorrow (Sat) in line with Government regulations at this time.

His funeral mass will be streamed live on the Cathedral’s webcams.