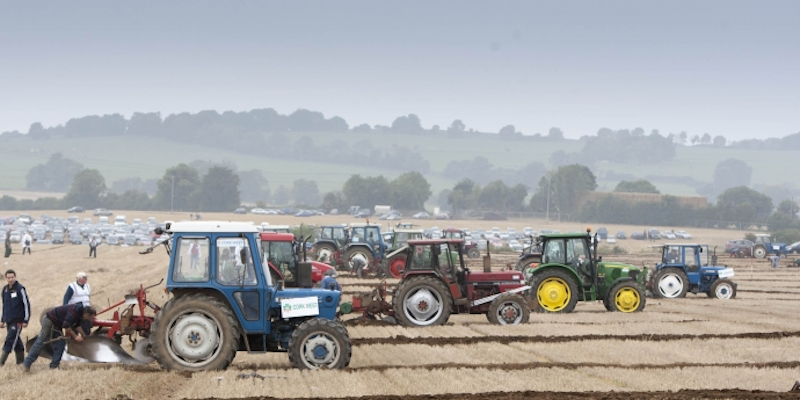 THE National Ploughing Championships, which were due to take place in September, have been cancelled for this year.

The event attracts around 300,000 people every year, drawing exhibitors and viewers rom all over the world.

However, meeting of the committee yesterday decided that this year’s event, which had been due to take place in Ballintrane, Fenagh, County Carlow, would be cancelled.

“The Association could never live with the risk that we could have brought a second wave of the virus into Carlow. That’s not something we would have wanted to be responsible for.”

It is sad that the National Ploughing Championships are worth around €45 million to the region.