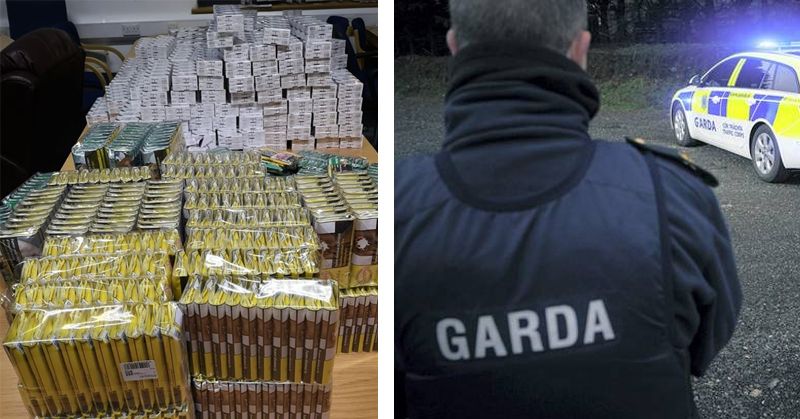 written by Rachel McLaughlin May 9, 2020

A large haul of counterfeit cigarettes was seized in Ballyshannon last night after gardaí swooped on a counterfeiting operation.

Gardaí, assisted by members of the Armed Support Unit carried out a number of searches in the Ernedale Heights area of the town at around 8pm on Friday night.

Approximately 60,000 counterfeit cigarettes along with several kilograms of other tobacco products were seized during the search. The goods have a combined estimated value of approximately €40,000.

Gardaí also seized counterfeit clothing with an estimated value of €3,500.

No arrests were made. An Garda Síochána say they are liaising with Revenue and a joint investigation is underway.