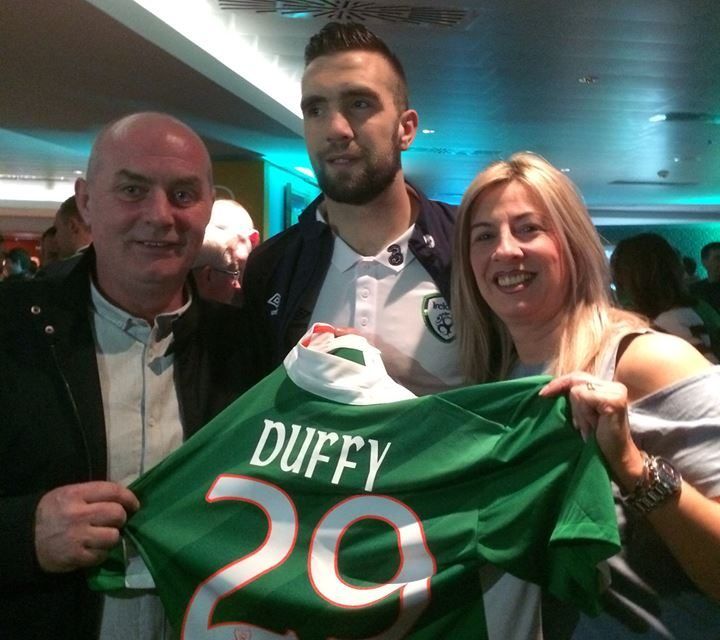 THERE is widespread shock and sadness following the sudden death of Letterkenny native Brian Duffy this evening.

A native of Ard O’Donnell in Letterkenny, Brian was the father of Brighton and Republic of Ireland defender Shane.

Brian’s mother, Martha, had only passed away in late February while his father, Mickey, died in 2004.

He is survived by his wife, Siobhain, sons Shane and Tony, daughter Nicole, sisters Jackie and Michelle, brother Mark, grandchildren and a wide circle of family and friends.