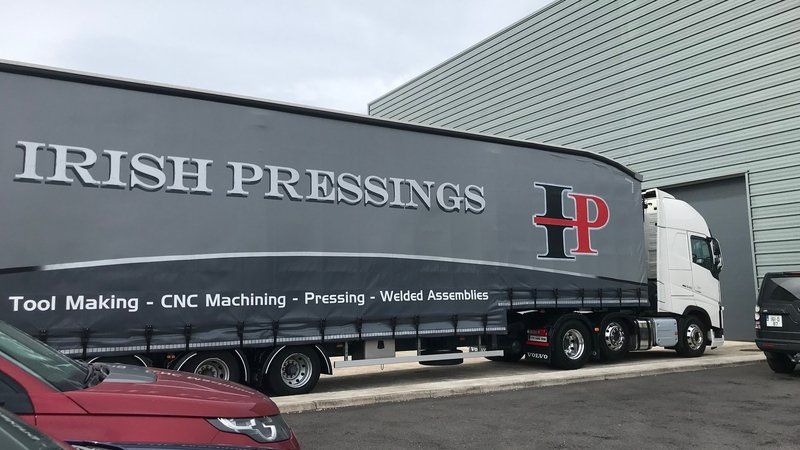 Irish Pressings is based on the Údarás na Gaeltachta Business Park in Derrybeg and currently employs 70 people.

Now the future looks even brighter for the company started in 2005 by brothers Declan and Brendan Ward.

They will begin production next year on press tools and parts for the car manufacturer which will be shipped to the UK and throughout the European Union.

The company has grown by an average of 20% a year since it was set-up.

The announcement is a major boost to the company which aims to employ an additional 90 people in the area over the next five years servicing a variety of engineering industries but most notably the automotive sector.

The Ward brothers say they are delighted to have secured such a significant package of work with one of the world’s most recognised car brands, particularly given the challenging economic conditions the global economy as a whole is facing.

Covid-19 has had an impact on Irish Pressings and some staff are currently on temporary lay-off.

However, work is continuing on current and new products for customers such as Honda, BMW and VW and the company says that “indications are positive that automotive manufacturers are seeking to restart production at the start of June and Irish Pressings aims to get back to normal working levels as soon as is feasible”.