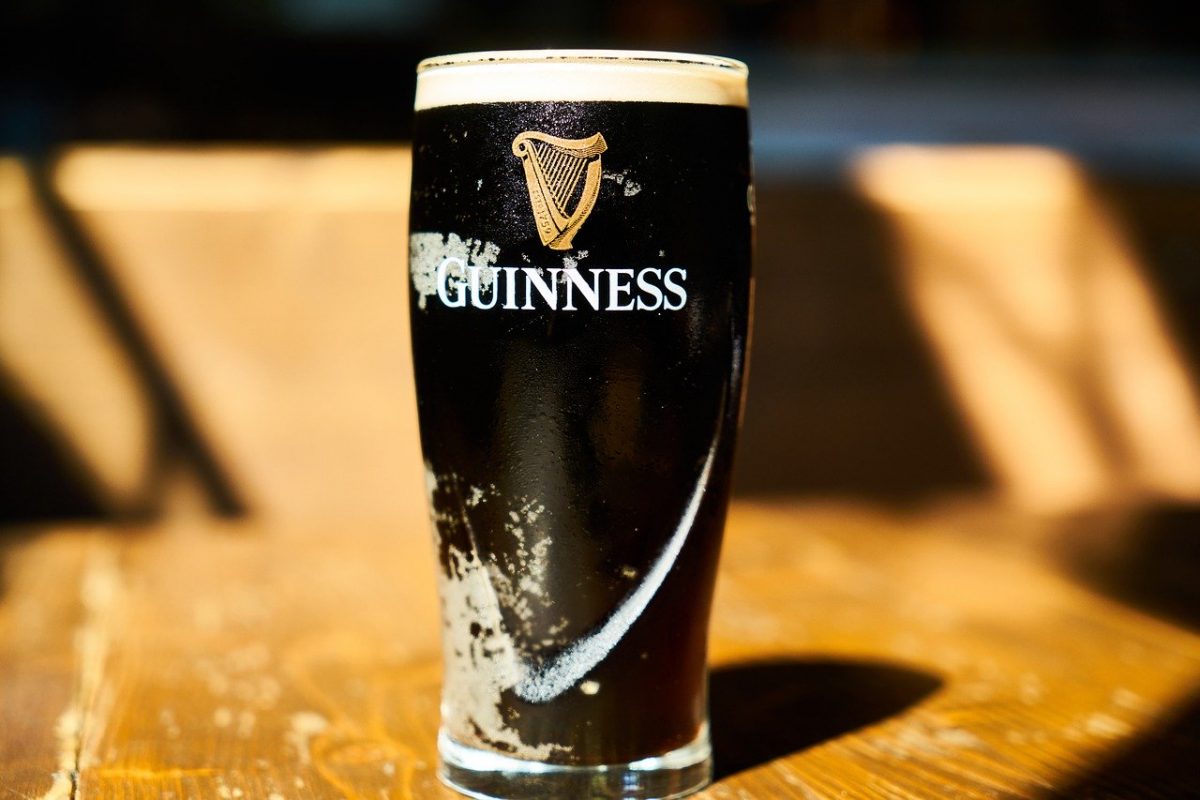 A Donegal pub’s drinks service was brought to a halt yesterday after complaints from members of the public, gardaí have confirmed.

Gardaí called time on the ‘Guinness Express’ run by O’Flahertys Bar in Buncrana on Saturday night after seizing a number of pre-poured pints from a delivery driver.

The O’Flaherty’s service was operating in a 5km radius around Main Street Buncrana in recent weeks. The pints were being delivered by car and even by bicycle on some occasions.

However, gardaí, while not discussing any named pub, confirmed that delivering alcohol in open containers from a licensed premises is not permitted at this time.

A statement from Gardaí this evening said: “Following complaints from members of the public Gardaí in Buncrana last night stopped an individual delivering alcohol in open containers from a licensed premises.

This was a clear breach of the liquor licensing laws and HSE Covid 19 Regulations.

“The alcohol was seized and a file will be prepared for the DPP.

“Licensees are reminded of their obligations under the liquor licensing laws.

“Publicans have been directed by Government to remain closed until August 10th.”