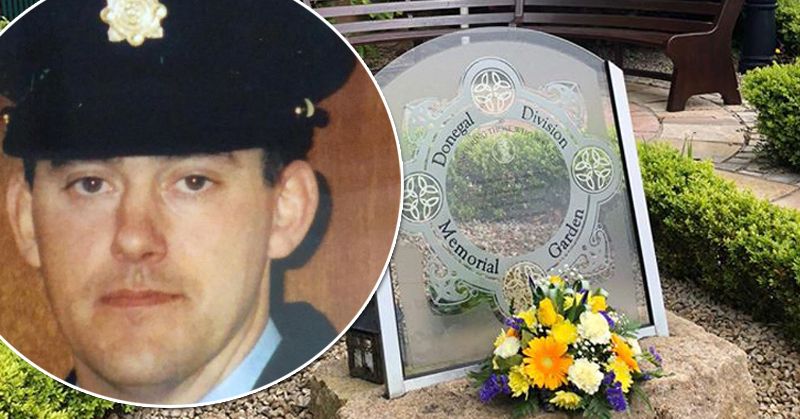 Sgt Reid was killed in the line of duty 25 years ago today in Sarajevo.

The Letterkenny man was returning to base where he was on peace monitoring duties at Sarajevo Airport.

Sgt Reid and his colleague Garda Phillip Carr were traveling through an area known as Sniper’s Alley when they came under fire.

Their official vehicle was struck by a sniper’s bullet which caused it to go out of control and crash, injuring Garda Carr and fatally injuring Sergeant Reid.

Sgt Reid was just 39 when he was killed.

He is survived by his wife Rosemary and children, Aoife, Connor and Eoin.

Colleagues in Donegal today posted a picture of the late Sgt Reid along with a memorial in his honour.