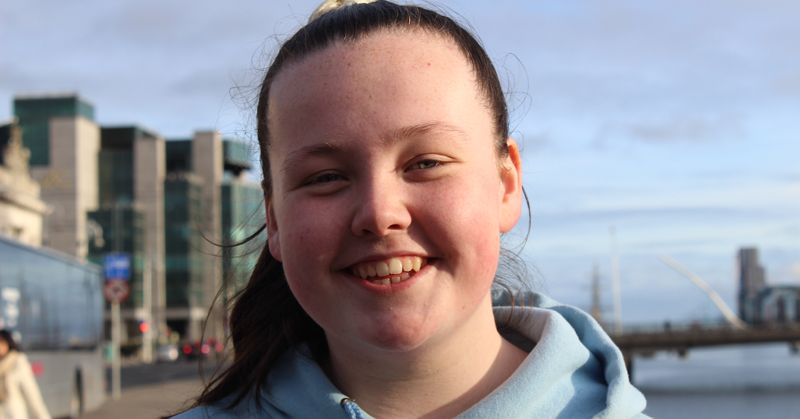 A Donegal student with a passion for student activism has been elected to the National Student Executive of the Irish Second-Level Students’ Union (ISSU).

Tara Toye, a Transition Year student in Deele College will serve in the role of Student Council Support Officer, a mandate which will last for the next year.

Tara was elected during an online annual assembly attended by over 300 students.

Her new role will involve representing the students of all 425 member schools of the ISSU in all matters regarding education.

“I’m absolutely delighted that I won the election and got the position,” Tara commented after leading a strong online campaign in the lead up to the assembly.

Tara’s previous experience as a Regional Officer for the ISSU, which she was first elected to in 2018, led her to run for the new role this year.

“I want to spread ISSU throughout Ireland especially in rural areas and have rural students represented more on a national level. I am very passionate about student activism and student problems and I see a massive amount of value in working on the National Student Executive of the ISSU,” she stated.

Following on from the whirlwind campaign and jam-packed few weeks for the union, Tara is excited about her new role: “I can’t wait to start working with all the members of the new NSE, I know that I will make a mountain of friends this year and gain so much knowledge and experience. I am so excited to get to engage with student councils from all over Ireland and help them fix any problems that they have. I am looking forward to taking a lead during ISSU’s events such as the annual Skills Academy and especially the Regional Councils that will take me on journeys all over Ireland.”