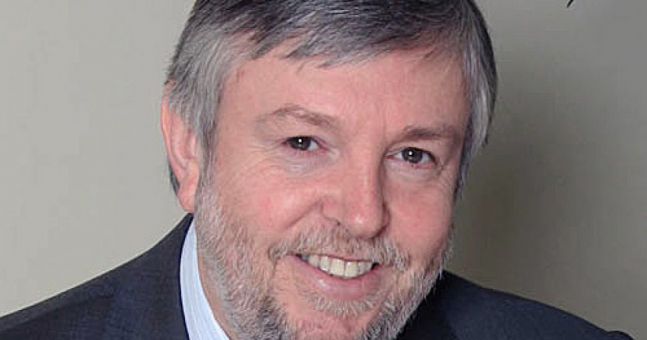 The number of Ombudsman complaints from people living in Donegal has risen by almost 30% in the past year.

112 complaints were received by the Ombudsman from Donegal in 2019 – 42 of those were made about Donegal County Council. Six complaints about the council were upheld.

In comparison, the council had 39 complaints made against it in 2018. Seven were upheld and one was partially upheld.

Ombudsman Peter Tyndall examines complaints from people who feel they have been unfairly treated by organisations that deliver public services, such as those provided by government departments, local authorities and the HSE.

Dissatisfaction about housing saw complaints about local authorities across the country rise by 12.6% between 2018 and 2019.  Complaints about the education sector, which includes bodies providing student grants and education grants for people with disabilities, increased by 17% in 2019.

One case study from Donegal related to a woman being charged late penalties of €3,900 despite trying to pay Non-Principal Private Residence charge on time.

Under section 76 of the Local Government Reform Act 2014, local authorities have discretion to reduce late payment liabilities. The Ombudsman asked Donegal County Council to apply its discretion in this case. It agreed to accept the NPPR payment for 2009 and 2010 (€400) and disregard the late penalties of €3,500.

Complaints over public services rise in Donegal was last modified: May 20th, 2020 by Staff Writer