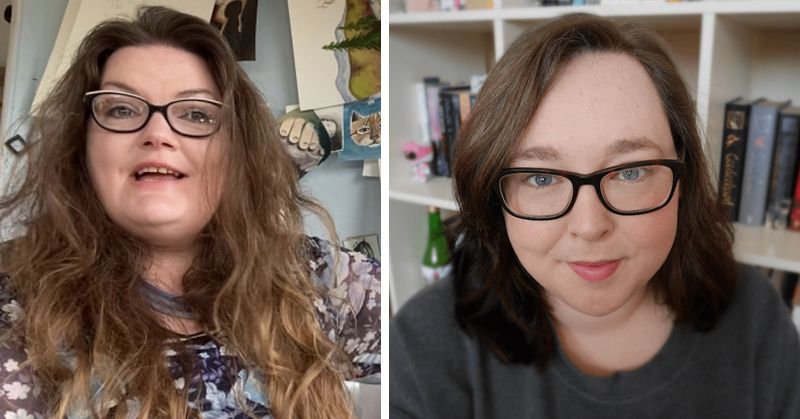 Five women were recognised in this year’s awards, which were announced in an online ceremony on Tuesday. 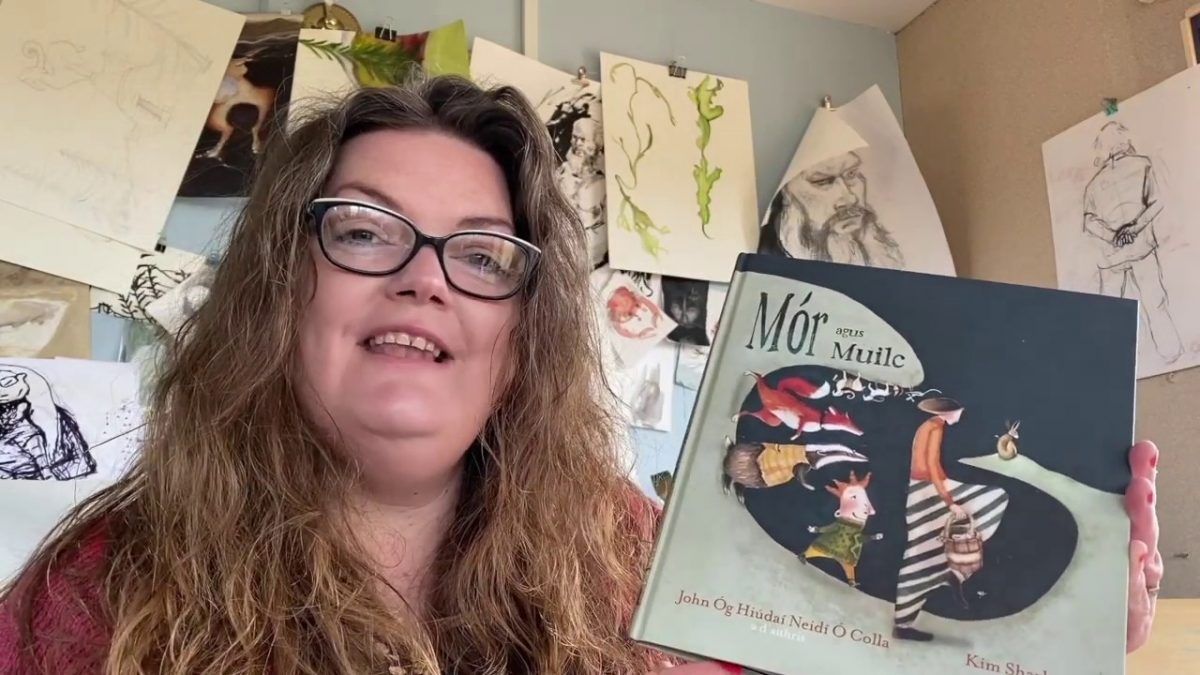 The book is a stunning retelling in picture and text of an unusual and dark tale from oral Irish culture as told by John Óg Hiúdaí Neidí Ó Colla.

Judges remarked on the rhythmic repetition of dialogue and the sumptuous and evocative illustrations which create a hypnotic sense of movement as a growing cast of characters join the elongated Mór and the jester-like Muilc in a dance towards their doom. This award is named in honour of the revered Irish children’s author Eilís Dillon, whose birth centenary was on 7th March of this year.

The Judges’ Special Award this year went to Meg Grehan for The Deepest Breath. Grehan is a young writer originally from County Louth but is now living in Donegal. 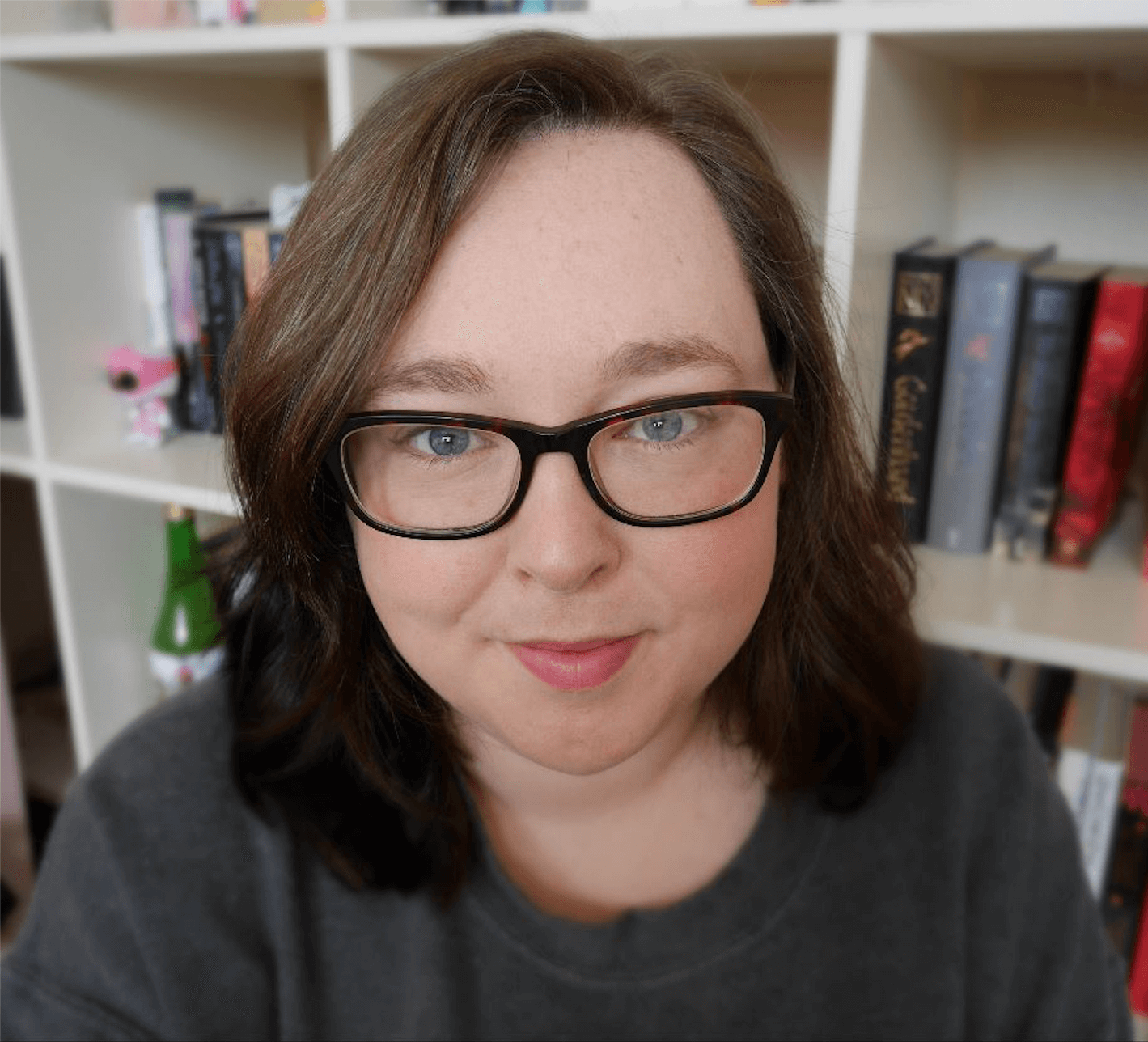 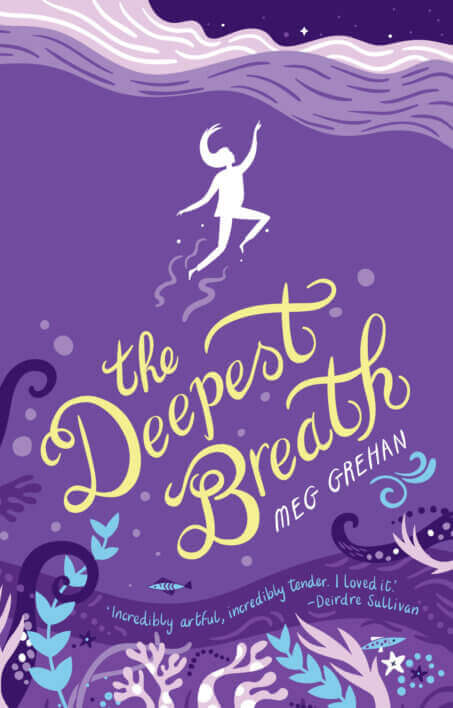 Grehan’s award-winning work was praised as a “thoughtful, exquisitely gentle and heart-rending verse novel that explores with a superb lightness of touch important themes relating to anxiety, emerging sexual identity, friendship and love.”

Judges commented that the lyrical narrative of  The Deepest Breath captures with great delicacy the fragile voice of an eleven-year-old girl, whose feelings for her friend both excite and confuse her as she seeks understanding and affirmation from her mother.

Ireland’s former Laureate na nÓg Sarah Crossan, who has roots in Donegal, also won the Honour Award for Fiction for her verse novel Toffee, a lyrical and moving portrayal of the relationship between a teenage girl who has run away from her abusive father, and an elderly woman with dementia, who mistakes the girl for a close childhood friend.

KPMG Managing Partner Seamus Hand said “Congratulations to all the KPMG Children’s Books Ireland Awards winners and our thanks to everyone who participated. We’re very proud to support these awards which reinforce KPMG’s commitment to literacy and our passion for learning in general and reading in particular.”