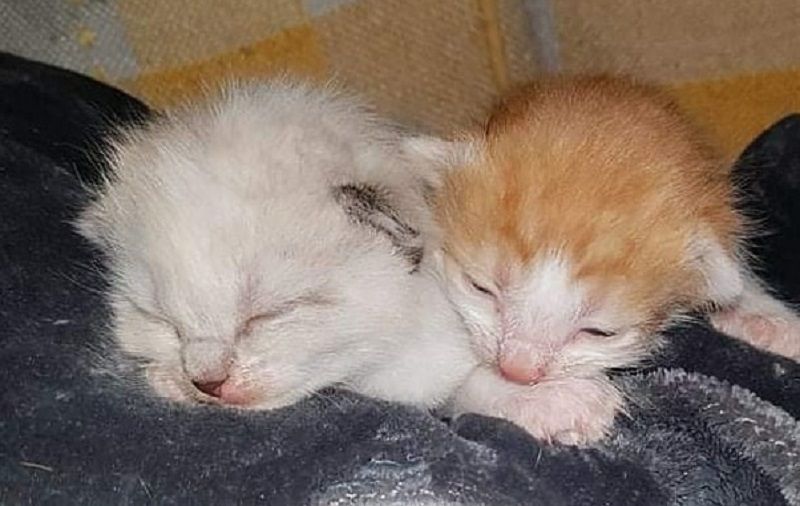 Shock as tiny kittens left to drown in drain

The cruel abandonment of three kittens in Donegal has sparked shock and anger among animal lovers.

A bag containing three kittens was tossed in a drain in the Falcarragh area this week.

One kitten sadly died and another was close to death by the time they were found by a local woman. But the woman’s quick actions ensured that two were saved from the horrific ordeal and taking into the care of Animals in Need.

The kittens are now receiving round the clock care as rescuers hope they will make it through their nightmarish start in life.

The incident has shocked animal rescuers, despite them preparing themselves for such sad events every kitten season.

A spokesperson for Animals In Need said: “Clearly whoever did this didn’t want the kittens to survive but left them to agonisingly drown in a bag, slowly filling with freezing water.

“As always our thoughts are with the poor mammy cat who will go back into season again and produce more kittens.”

AIN Donegal is calling on all cat owners to get their pets neutered. If the cat is feral, the charity is also urging people to get in touch and they will assist with TNR (Trap-Neuter-Return).

Shock as tiny kittens left to drown in drain was last modified: May 21st, 2020 by Rachel McLaughlin