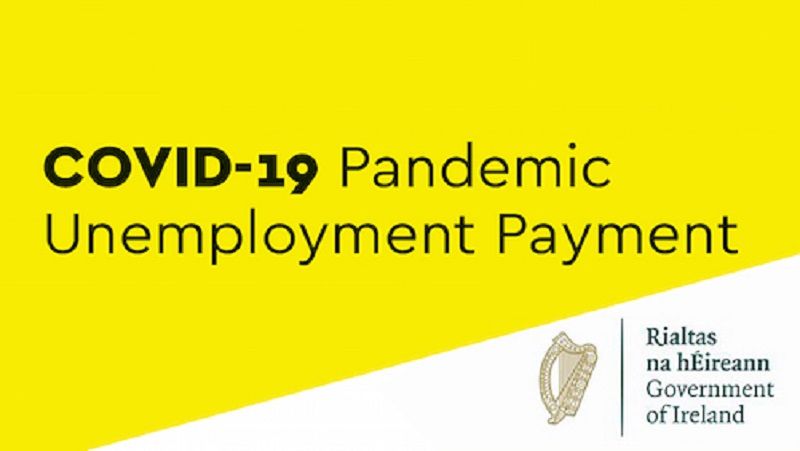 written by Staff Writer May 23, 2020
Facebook0Tweet0LinkedIn0Print0

An investigation has been launched by Gardai amidst claims that Irish people living in Australia are claiming emergency Covod payments here.

Investigators from the Garda National Economic Crime Bureau believe dozens of people from Ireland have been receiving payments into their bank accounts here despite living in Oz.

It’s understood the claims were made by people who claimed they were unemployed and still living in Ireland.

A number of payments have already been cancelled as Gardai have verified that those claiming no longer live here.

The Government rushed to hand out payments to ensure that everyone received some income due to the sudden nature of the closure of many jobs.

A Garda source said those found guilty of the fraud will face the full arm rigours of the law.

A source said “The country is doing its best and the Government has tried to be as fair as it can to people. And these you get this happening.

“Many people are still scraping by and are observing lockdown.

“The people doing this would need to take a good look at themselves. They are not only defrauding the Department but they are conning their neighbours and friends.”

The Irish Sun has also reported how fraud investigators – part of the gardai’s Special Crime Operations – have identified how fraudsters in Pakistan and Romania are applying for the €350 payment.

The investigation was launched after banks noticed a number of “suspicious transactions”.

As part of their probe, they established how five payments had been made to one account. A number of searches were also undertaken by gardai on Thursday in connection with the probe.

In some cases, the fraudsters are using the identities of people they have obtained by hacking personal email accounts to make applications for payments.