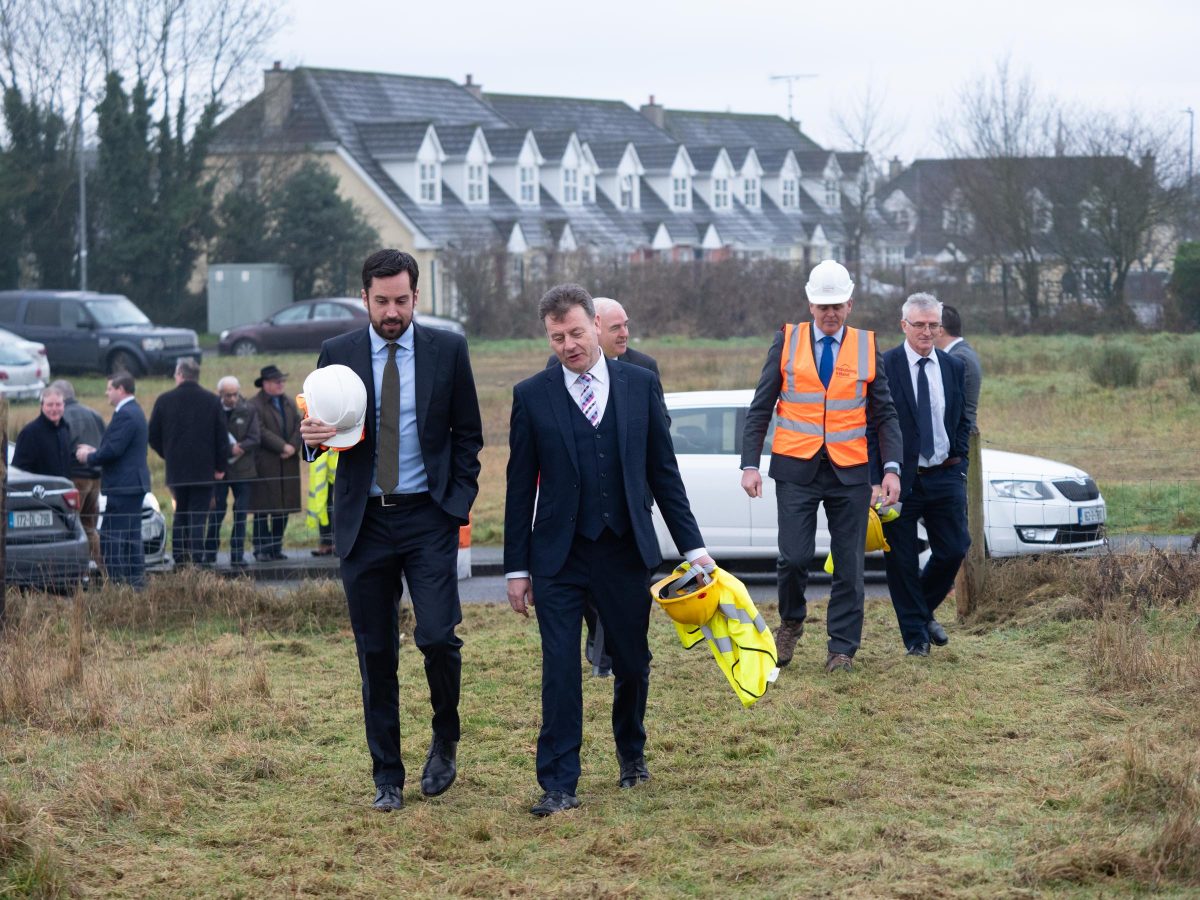 Donegal County Councillors have given approval to the construction of 24 new units in a social housing scheme in Donegal Town.

The site is located within the existing Railway Park Housing Development, adjacent to an existing service road, Railway Road. The current proposal is known as Phase III of the Railway Park Development.

Phase-II, which consists of 24no. housing units and 2no. group homes, is currently under construction and due for completion in November 2020. Phase-I was completed by the Council in 2005.

Works on Phase III were approved by County Councillors at the May Plenary Council on Monday.