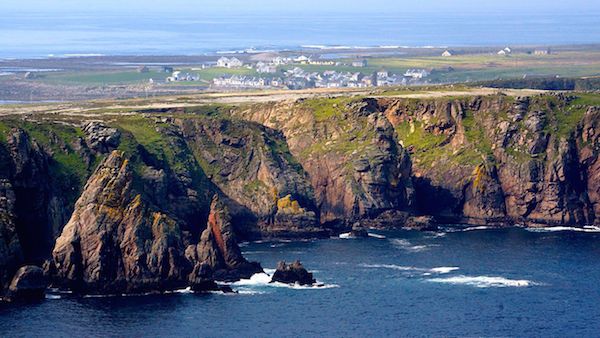 A young man has been rushed to hospital in Letterkenny after he fell from cliffs on Tory Island.

The man, who is in his 20s, was taken to hospital by the Rescue 118 helicopter which traveled from Sligo to extract the man from the cliffs.

It is understood the operation took more than two hours because of the difficulty in reaching the man.

It is understood he has suffered a number of broken bones.

No other information on his overall condition is available.

A Garda spokesman said a full investigation into the circumstances surrounding the incident has been launched.