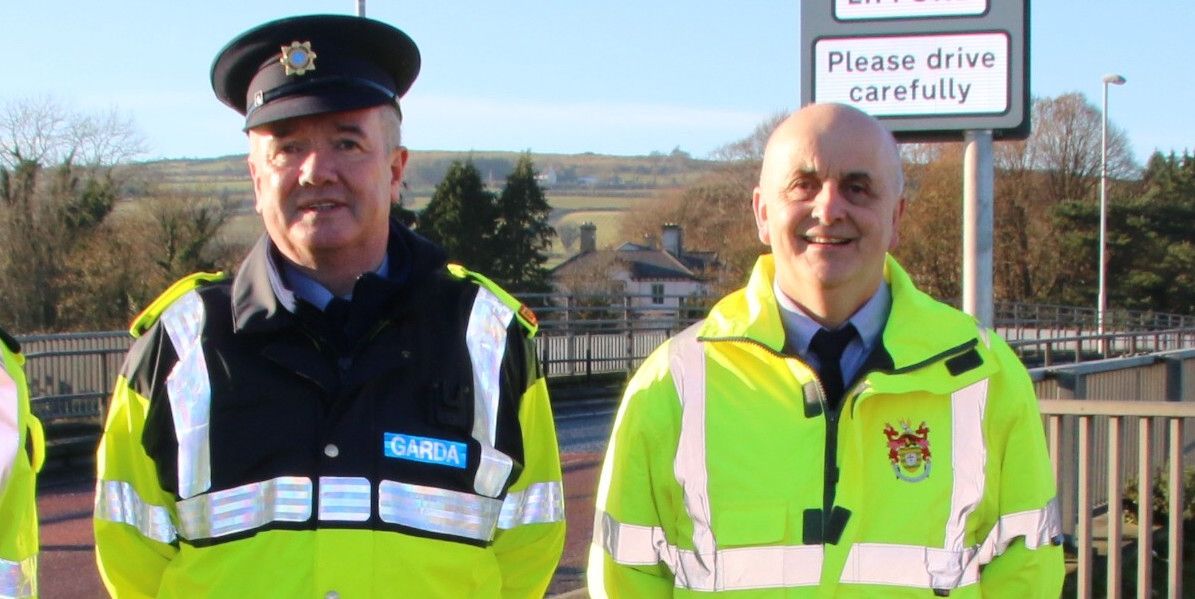 written by Staff Writer May 29, 2020
Facebook0Tweet0LinkedIn0Print0

The head of the Garda traffic corps in Donegal has pleaded with drivers not to make it a black Bank Holiday on Donegal’s roads this weekend.

Despite Covid-19 resulting in 70% less traffic on our roads, the Letterkenny-based Garda appealed to people out on roads to slow down, wear their seatbelts and not to drink or take drugs.

“As always these are the key factors we would appeal to people on if they happen to be out on the roads over the Bank Holiday weekend.

“This time last year we had four deaths at this stage of the year and we have three at the moment.

“I am just hoping that this Bank Holiday weekend does not bring that number up and that everyone gets over it safely,” he said.

He reminded people that as well as Covid checkpoints, there will be increased Garda presence on our roads from today onwards.

“We’ll have a higher visible presence. People are only supposed to be out for essential journeys and are still not supposed to be traveling more than five kilometres.

“If they have to travel then they are more than likely going to meet a checkpoint at some stage,” he said.

He appealed to walkers, joggers, cyclists and motorists to be all respectful and mindful of eachother.

“We simply have to look after eachother and to be mindful of eachother when we are out and about this weekend.

“I see people out walking now because of the good weather and they are stepping off kerbs in towns and villages to avoid meeting other people because of Covid and that is so dangerous.

“I would appeal to walkers to be extra careful when out because there will be more traffic on the road over the Bank Holiday weekend because of the good weather,” he added.