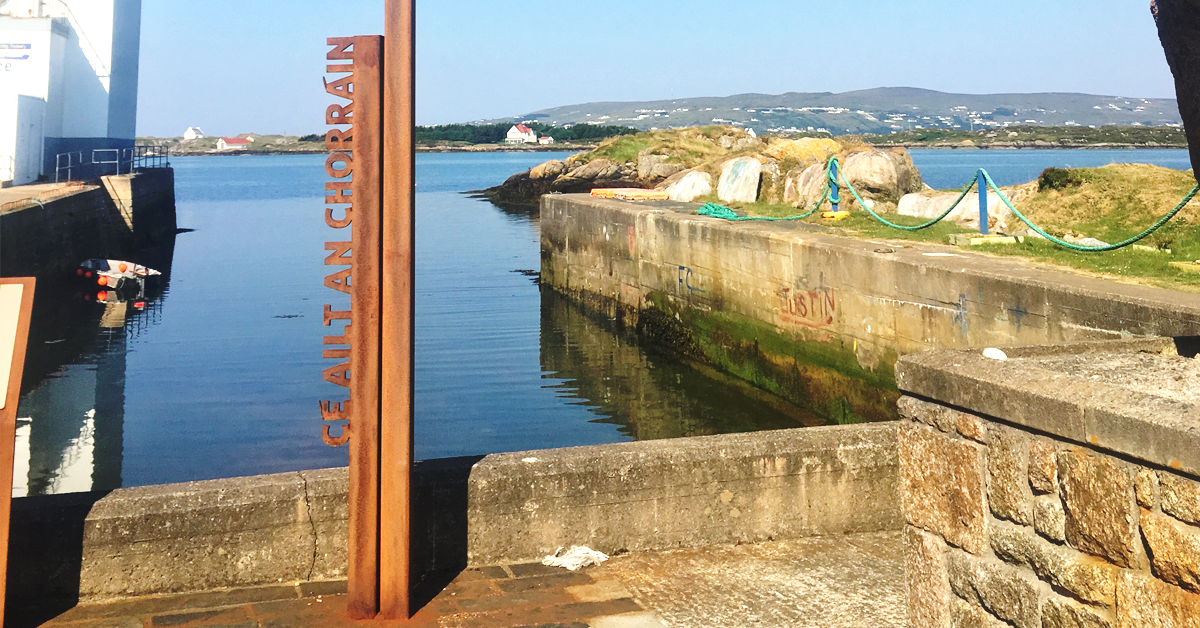 Driver has lucky escape after van goes off pier

written by Staff Writer May 29, 2020
FacebookTweetLinkedInPrint

A van driver had a lucky escape last night after his vehicle rolled off Burtonport Pier.

The van was parked on the slipway at the pier when the accident happened.

It is understood the handbrake slipped and the van rolled into the sea.

The owner of the van, who was working at a boat nearby, was not injured.

The van was later recovered when it was towed from the sea.

Driver has lucky escape after van goes off pier was last modified: May 29th, 2020 by Staff Writer
FacebookTweetLinkedInPrint
Tags:
burtonportdonegalpierslipwayvan