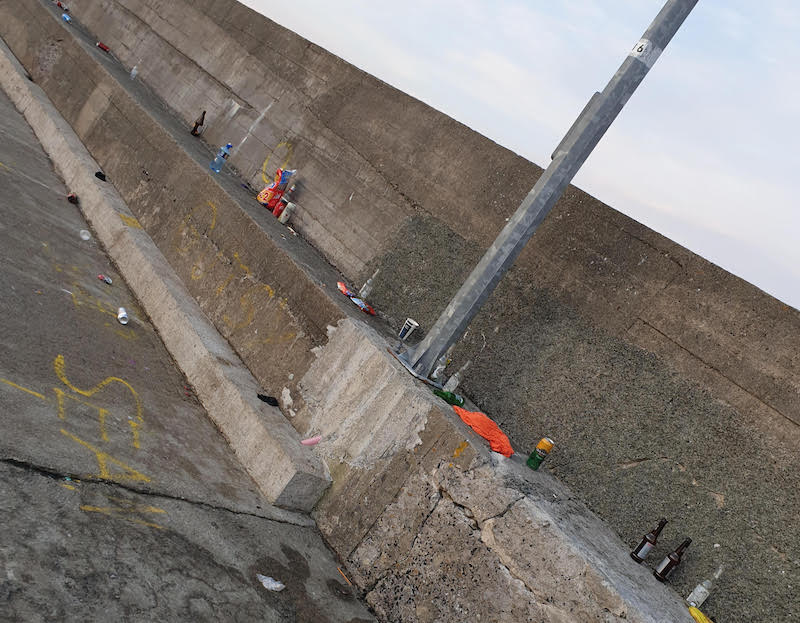 Locals in Portsalon have been left furious after Bank Holiday visitors left behind a deluge of rubbish.

Hundreds of people visited the popular seaside location last weekend due to the good weather.

But instead of putting rubbish in bins or taking it home with them, the visitors left all sorts of rubbish in the area including on the local pier.

One furious resident, who only lives 500 yards from the local pier, contacted Donegal Daily to express his anger.

He said he had no problem putting the blame squarely at the door of visitors and said the vast majority of them came from Northern Ireland.

“These bottles, bags, tins and rubbish were just left behind by young Northern people this Bank Holiday Monday. 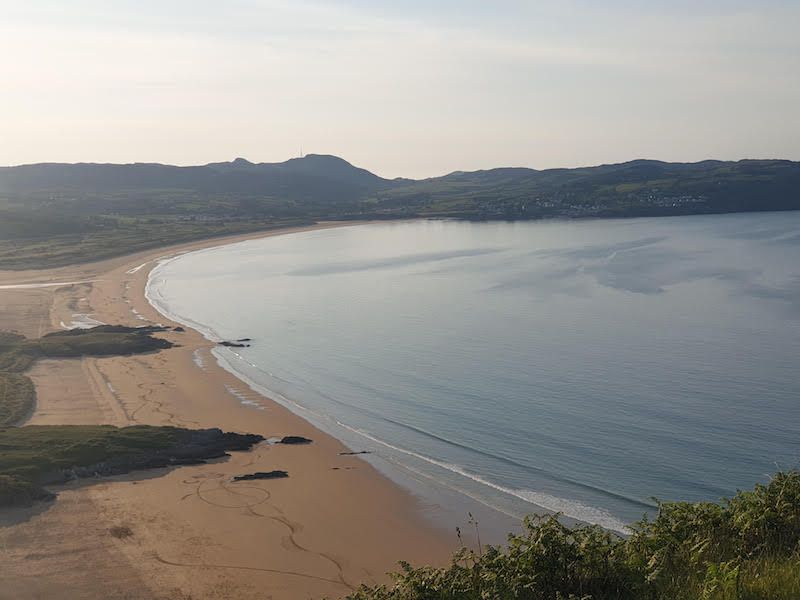 “We are more than welcoming in Portsalon and love getting to see people and know people from all around the country but we simply will not tolerate or welcome anyone that leaves rubbish behind them.”

The man said locals will now have to clean up the mess left behind.

He added “We ask people to take everything back home with them and anything they have brought with them to take home also and leave behind this kind of rubbish. This will not be tolerated in the future.

“This is a beautiful this place and that’s the way the local people want to keep it. I live 500 yards from the pier and it’s a great place but kids can not even walk down the end of the pier now. It’s a joke this will not go on.

“We just want visitors to respect this place. If they do not respect it in future then they are simply not welcome here in future.”