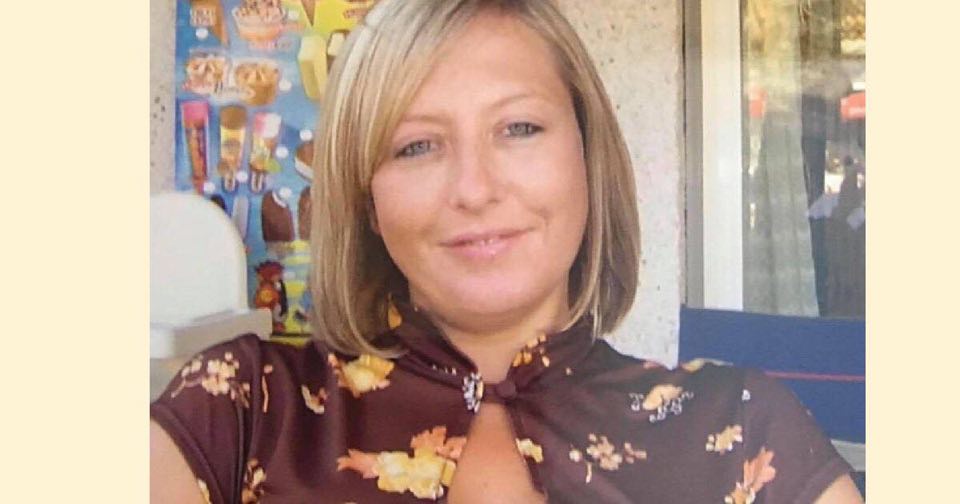 AN English woman has launched an appeal to find the father she never knew.

Nicola Pithers (48) lives in Essex and is looking to trace her father, who she believes was originally from Donegal.

Nicola (pictured) believes her father would now be in his early 70s. He met her mother in London in 1970.

“He had dark hair and was slim and had blue eyes,” Nicola told Donegal Daily.

“I have only that brief description. Apparently I look a lot like him. Any help would be great before time runs out.”

Nicola has been endeavouring to find out information online in recent times.

She said: “He tried to have contact with me until I was about 10 in the early 80s.

“I knew nothing about his existence until recently and always thought that another man was my dad.

“He had a brother called John and a younger sister called Ann, who is about 10 years older than me. He came from a family of around seven or eight.”