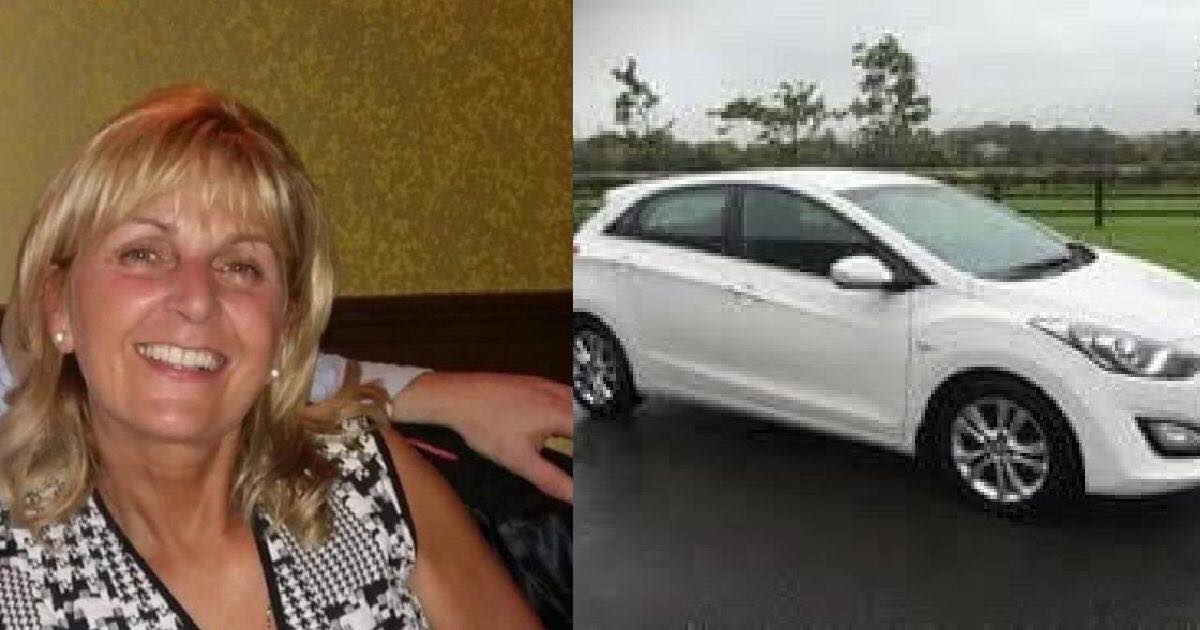 THE public have been thanked for their assistance in locating missing Tyrone woman Maura Donnelly.

An appeal had been circulated to help locate the Coalisland woman, who had not been seen since Tuesday afternoon.

Her family became concerned for her safety and a nationwide search was underway with some close to her believing that she had made her way to Donegal.

This afternoon, Maura was found safe and well and is now on her way home.