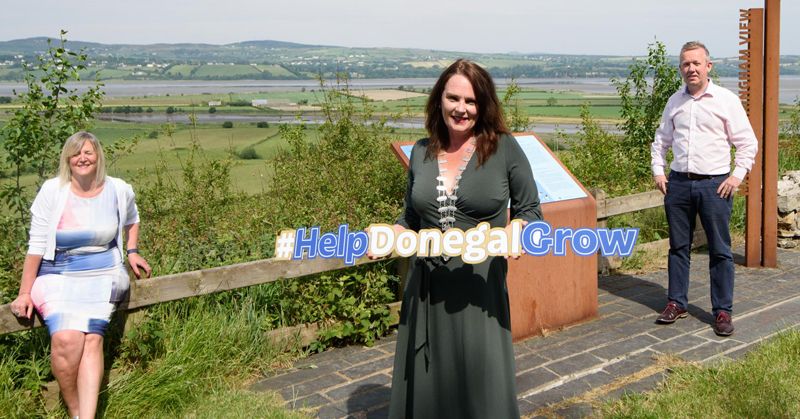 #HelpDonegalGrow campaign wants to hear from you

Letterkenny Chamber of Commerce has launched a new campaign inviting the people of Donegal to simply share their ideas on how to help Donegal grow.

This campaign, which is supported by Donegal County Council, is a novel way of gathering the thoughts and ideas of the talented and creative people of Donegal on how best to benefit the county.

Speaking before the launch of #HelpDonegalGrow Letterkenny Chamber of Commerce CEO Toni Forrester said ‘’we know that there is a huge number of talented and creative people in Donegal and we are reaching out to them and asking them to share their ideas.  No idea is too big or small and it can benefit any aspect of life in the county.

“For example the idea could be about supporting local businesses, your community, regenerating your town or revitalising retail tourism and the hospitality sector. The only stipulation is that the idea must be low cost and doable within 12 months.   And while the idea has been devised by Letterkenny Chamber of Commerce, it is open to ideas to benefit all or other parts of Donegal” explains Toni. 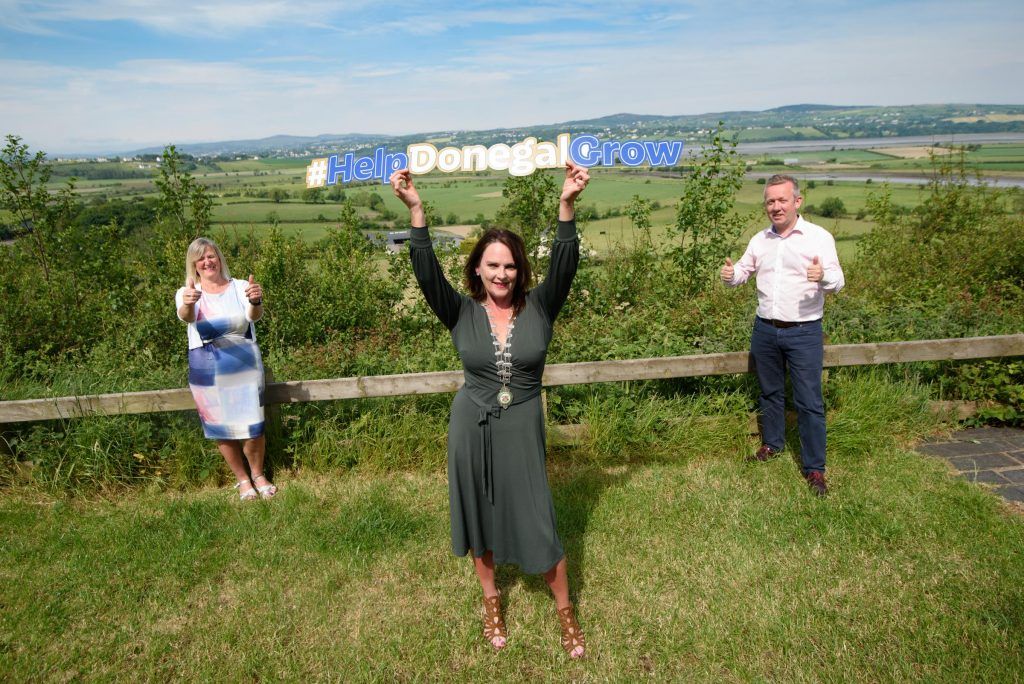 Jimmy Stafford, President of Letterkenny Chamber added ‘‘we know it’s been a challenging time not just for businesses, but also the wider community in Donegal. Through #HelpDonegalGrow we hope that the positivity and strong community spirit we’ve witnessed in recovery planning can be harnessed ever further, to benefit Donegal and I’ve no doubt that it will’’.

Donegal’s well-established diaspora is also an important target audience for #HelpDonegal Grow. Cllr Nicholas Crossan, Cathaoirleach of Donegal County Council added ‘’whether you are in Donegal, Dublin, Boston or London, this campaign will be greatly enhanced if participants from near and wide can input their ideas. Remember no idea is too big or too small and I would encourage as many people as possible to get involved.’’

Leas Cathaoirleach Cllr. Niamh Kennedy is also encouraging everyone to support in this campaign saying “I have seen first-hand over the last number of weeks how creative and resilient communities, businesses and individuals all over Donegal are.  This is a great opportunity for people to share their ideas in a very simple way”. 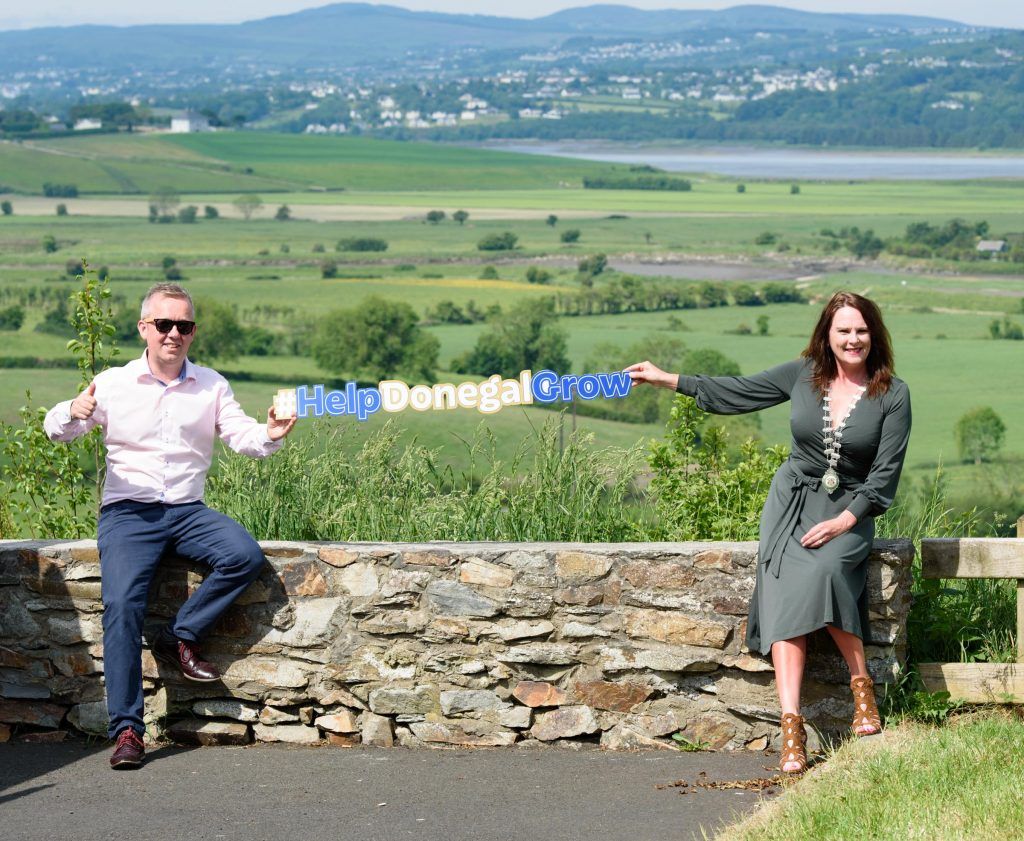 Everyone has an opportunity to support the campaign even if you don’t have an idea, simply sharing details through digital platforms and using the handle #HelpDonegalGrow will help to widen the audience and encourage others to get involved.

To participate simply share your idea to #HelpDonegalGrow at www.letterkennychamber.com/helpdonegalgrow.