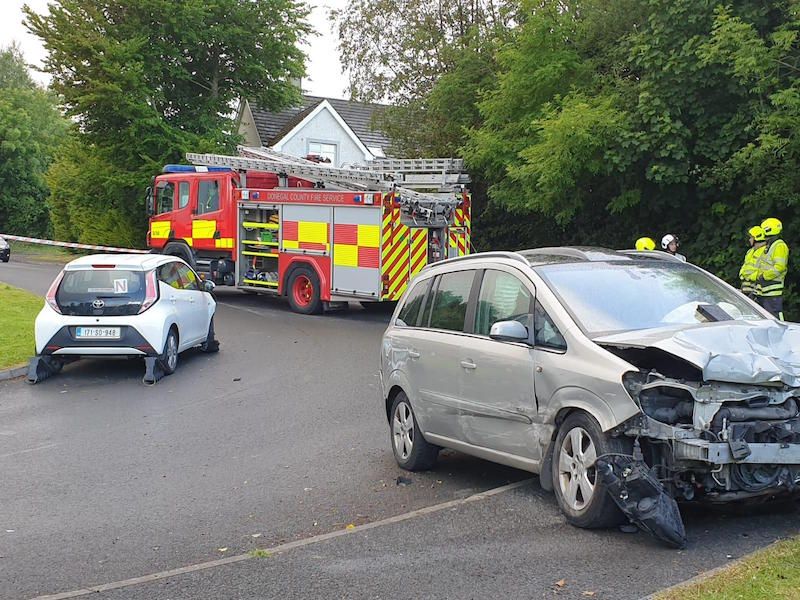 Thousands of euros of damage was caused to residents cars last night as joyriders went on the rampage in a Co Donegal housing estate.

The joyriders smashed into a number of parked vehicles on the Ballymacool estate in Letterkenny around 7.30pm.

One woman was slightly injured and was treated at the scene by ambulance personnel.

Three young men who were in the car fled the scene.

The drama began when the three took a car from the estate and drove it as speed hitting another car on a bend.

The stolen car then lost control and hit another car sending it across the road into a garden wall causing more damage.

Cathal McGlynn, a former chairman of the Ballymacool Residents Association said it was a miracle that nobody was seriously hurt.

“It’s just by luck that nobody was seriously hurt. It was 7.30pm in the evening and you would normally have children playing around there. Anything could have happened,” he said.

Mr McGlynn said the estate, which has 350 houses, has a very strong residents association who have been working hard to have speed measures and road markings put up in the area.

He added that they have been lobbying Donegal County Council for a long time to have the estate taken over.

“Ballymacool is a lovely place to live now and the residents association are doing great work but there are issues especially with speeding.

“We need to address these issues and we need Donegal County Council to come on board to put up more signs and to introduce road markings because there are none there at present,” he added. 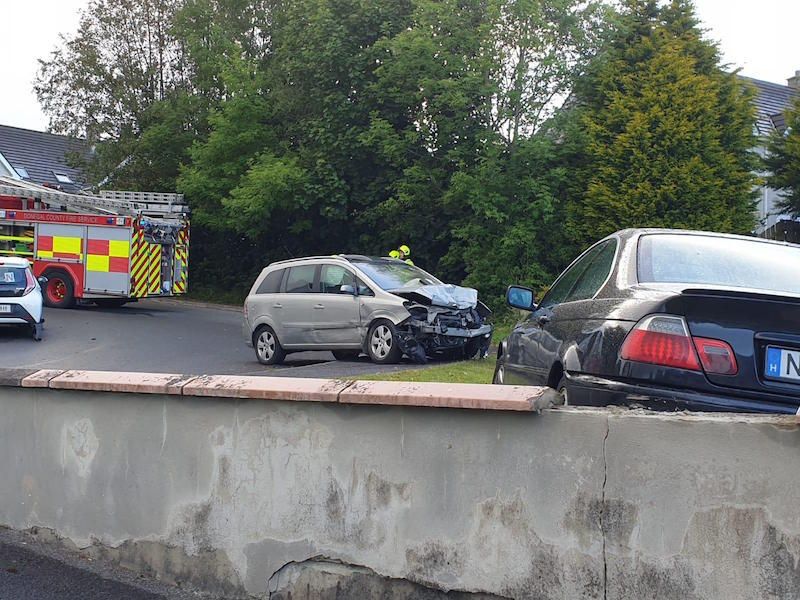 Two of the damaged cars form last night’s incident at Ballymacool in Letterkenny.

“I am in no way condoning joyriding or the theft of cars in any shape or form. But the reality is that not enough is being done to tackle poverty and more resources need to be pumped into youth services in Letterkenny,” he said.

He also called on Donegal County Council to take over the running of Ballymacool estate. 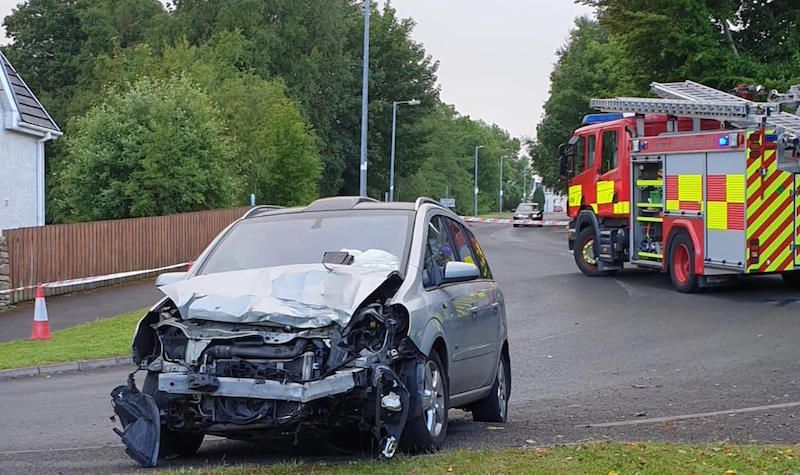