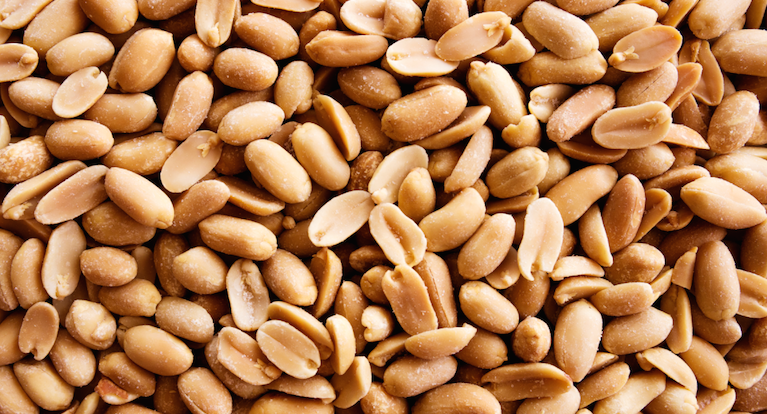 Drinks and a few packets of peanuts will not be the same as pubs operating a proper restaurant and will not be allowed to reopen yet, bar-owners have been warned.

The warning was made by Chief Medical Officer, Dr Tony Holohan.

He urged publicans to be ‘sensible’ after it was confirmed that pubs could reopen ahead of schedule on June 29 if they operated as restaurants.

They do not require a restaurant licence to open but must comply with strict social-distancing protocols which would prohibit gatherings around the bar and require people to be served at appropriately spaced tables.

Dr Holohan was asked what a pub had to do to be considered a restaurant.

He replied ‘I think the intention is that if a pub is going to operate as a restaurant, then in terms of this particular disease and if they are in full compliance with the public health advice in the way that a restaurant would need to be, then there wouldn’t be a reason why that activity couldn’t happen,’ he said.

‘That’s not the same as us saying that a few fellas getting together for a few pints and having a packet of peanuts constitutes a meal and constitutes a restaurant. I think people will be sensible about it.’

The National Public Health Emergency Team (NPHET), which Dr Holohan chairs, is to develop guidance for the hospitality sector ahead of June 29.

Pubs that do not serve food can reopen on July 20, in the final phase of lockdown relaxations.

Both the Vintners Federation of Ireland (VFI) and the Licensed Vintners Association (LVA) have welcomed the move.