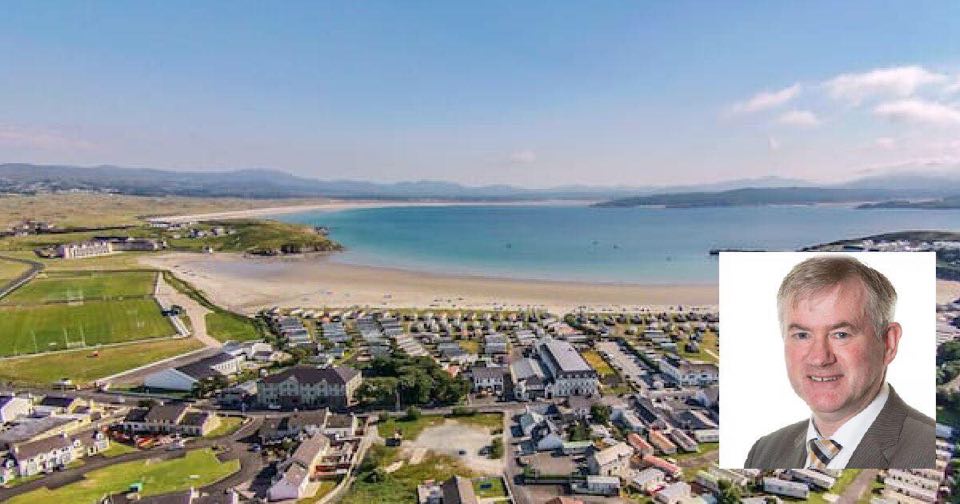 AN BORD Pleanála has refused permission for the construction of a footpath and cycle path between the scenic villages of Carrigart and Downings.

The 2.6km footpath an cycle path, together with associated accommodation works, was to run next to the R248 road between Carrigart and Downings.

An Bord Pleanála turned down the application, which was made by Donegal County Council.

The decision has been met with disappointment locally.

“This is very disappointing for the people of the Mevagh parish and our many visitors,” said former Donegal County Councillor Noel McBride.

“We will not give up, we will not be beaten. Standing together we will make this happen.”

Mr McBride said he had been working on the project since 2011, when he first brought interested groups to meet with engineers from the Council and Udaras na Gaeltachta representatives at the Rosapenna Hotel.

He said: “Since that day I have tried every angle to make it happen, securing funding for surveys and reports. Even Donegal County Council were so confident that they were about to submit an application for funding to construct the project this year.”

At the end of May, An Bord Pleanála formally announced that they were rejected the proposals due to their fears that the development would impact on two special areas of conservations (SACs).

The report noted that the Council had not provided ‘adequately scaled drawings which detail the location and dimensions of the proposed combined footpath and cycleway’.

The Council, it said, had not provided an invasive species management plan and, therefore, the report said, An Bord Pleanála was not satisfied that the integrity of the Sheephaven SAC and Mulroy Bay SAC would not be adversely affected by the works.

An Bord Pleanála also raised concerns over the potential for the detonation of water quality due to works that would be carried out on the bridge over Umlagh Stream.