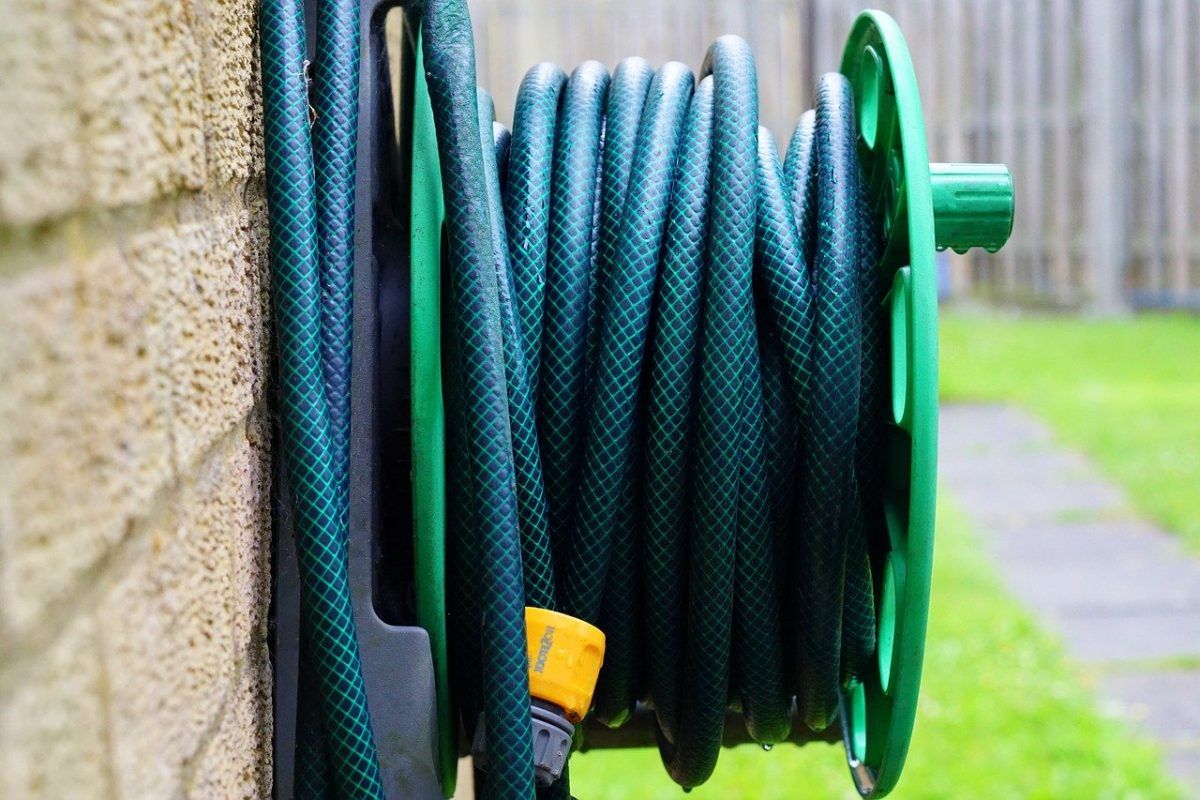 Hosepipe ban kicks in as water schemes go into drought

Irish Water is issuing a nationwide hosepipe this week in a bid to conserve water after the driest May in 170 years.

Four weeks ago, Irish Water urged the public to choose handwashing over power washing as domestic water usage increased as people stayed at home in response to the Covid-19 crisis.

Now, the increased domestic demand and increase in commercial demand as businesses are reopening is being exacerbated by warm weather and the widespread emergence of drought conditions.

The National Water Conservation Order, commonly referred to as a hosepipe ban, will be in place from Tuesday 9 June until Tuesday 21 July.

The Conservation Order prohibits the use of garden hosepipes and other non-essential uses of water by domestic users and commercial premises for non-commercial activities for example watering gardens attached to a business premises.

Met Eireann has confirmed that May 2020 was the driest since 1850. Their data shows that temperatures were above average in nearly all areas and rainfall totals in every county were below average for the season.

Of Irish Water’s 900 drinking water schemes, 27 currently are in drought and 50 are at risk of going into drought. The weather forecast is for a continuation of drier than normal conditions which will further exacerbate the situation.