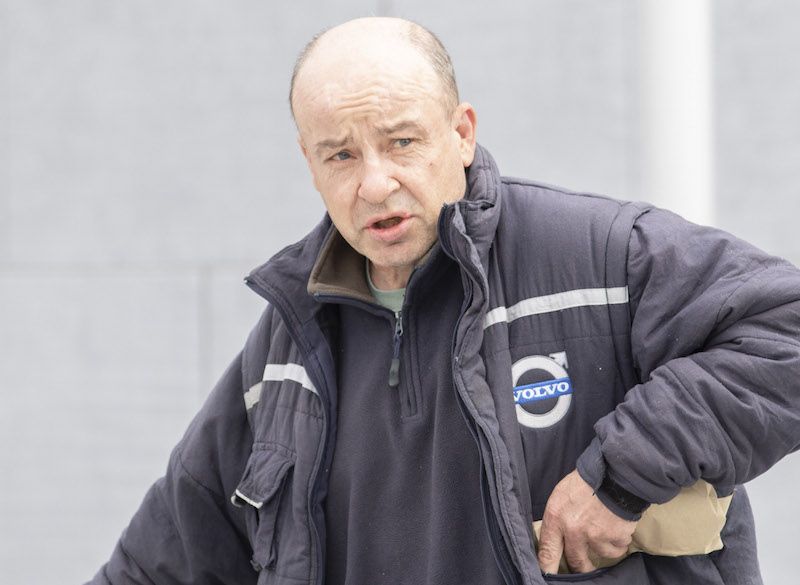 A West Donegal man charged with causing arson to five acres of land had his case adjourned until September at Dungloe District Court today.

Thomas Brennan, of Loughanoran, Annagry is charged with damaging by fire a large area of property on May 11th last.

He previously appeared at Letterkenny District Court where it was heard the blaze was close to both residential and commercial dwellings.

Up to 60 local people and firefighters to put out the flames of the fire, the court in Letterkenny was told.

He is currently under curfew to remain indoors between the hours of 10pm and 7am which was ordered previously by Judge Paul Kelly.

Asking for the curfew Garda Inspector Seamus McGonigle said: “We have particular concerns about this man’s behaviour and we are fearful that there could be a repeat under the cover of darkness.”

Having heard the submissions, Judge Paul Kelly said he was imposing a curfew as well as other bail conditions.

Solicitor Frank Dorrian told Dungloe Court that this was a recent matter and he asked for an adjournment for disclosure.