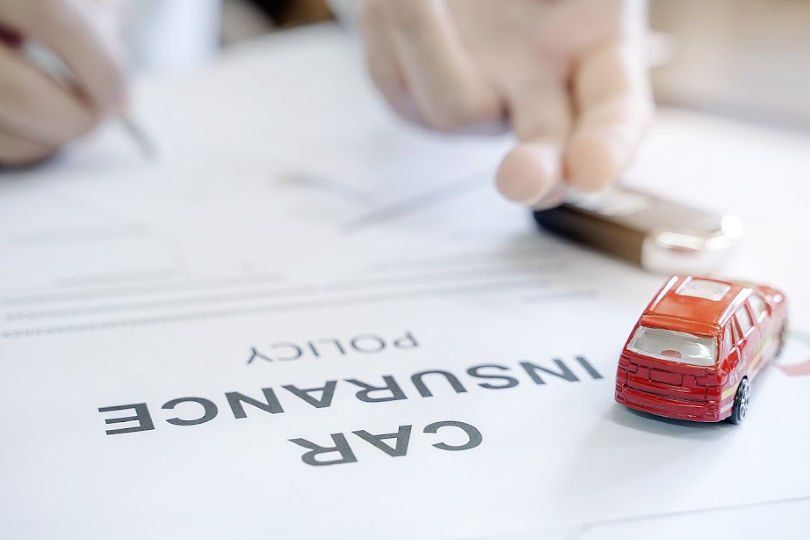 Deputy Pearse Doherty has claimed the government is bowing to pressure from the insurance industry and refusing to commence the Consumer Insurance Contracts Act.

The Sinn Fein Spokesperson on Finance says the snub comes despite the Government passing all stages of the Oireachtas SIX months ago.

The Donegal TD has now called on Fine Gael and all other parties to commit to commencing the legislation, which offers increased protection to consumers and SMEs in their insurance contracts.

He said “Six months ago the Consumer Insurance Contracts Act passed all stages of the Oireachtas and was signed into law by President Higgins.

“This legislation would shift the balance in favour of consumers and away from insurers by increasing transparency and strengthening the hand of the policyholder.

“It has been described as the most radical change in consumer law in centuries and as a game-changer by the Alliance for Insurance Reform.

“Amongst its many provisions includes the requirement that where there is any ambiguity or uncertainty in a contract, the interpretation in favour of the consumer must prevail.

“At a time when insurance companies are dragging SMEs through the courts by refusing to pay out claims for business interruption, the benefits of this legislation to SMEs could not be clearer.”

He continued that despite this and the fact that it passed into law, the government has bowed to the demands of the insurance lobby and blocked the Consumer Insurance Contracts Act by refusing to commence it.

He added “The Minister for Finance confirmed on 20th May that he would not commence the legislation after meeting with major insurance companies. The Minister should stand up for consumers instead of acting as a puppet of the industry. The insurance industry is being allowed to override the will of the Dáil.

“This is a clear victory for the insurance lobby and a blow to consumers and SMEs who have been ripped off by high insurance costs and bad practice by insurers. Once again, Fine Gael have put the interests of big business before the needs of our SME sector.