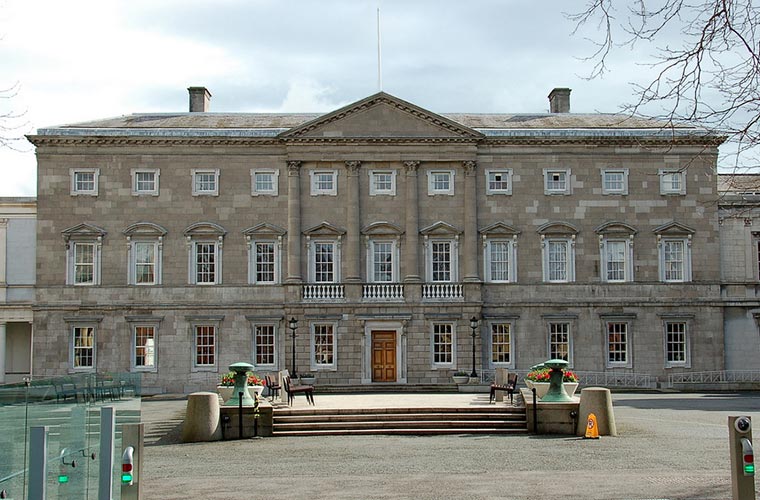 GOVERNMENT formation talks will be ramped up from today.

Representatives between Fianna Fáil, Fine Gael and the Green Party will again convene today in a bid to formalise an agreement.

An ongoing impasse, largely centring on the Green Party’s demand for a seven per cent reduction in Ireland’s emissions, has led to frustration among the parties.

Members of the negotiating teams from Fianna Fáil and Fine Gael insist that they will not agree to an emissions deal that impacts on agriculture or rural Ireland.

There remain ongoing talks regarding the State pension age and housing.

Deputy leaders from the three parties had a length meeting yesterday, when several other agreements were reached.

However, talks on the greenhouse gas emissions remain the deal maker or deal breaker in establishing a programme for government.

The party leaders, Micheál Martin, Leo Varadkar and Eamonn Ryan, met on Sunday and are likely to take hands-on roles in the negotiations.

At the latest, a deal has to be reached by the weekend. This is to allow balloting of members to begin next week and conclude in time for a June 30 sitting of the Dáil to elect a Taoiseach and pass legislation which would otherwise lapse.

Thursday’s sitting of the Dáil has been cancelled to allow further talks take place.