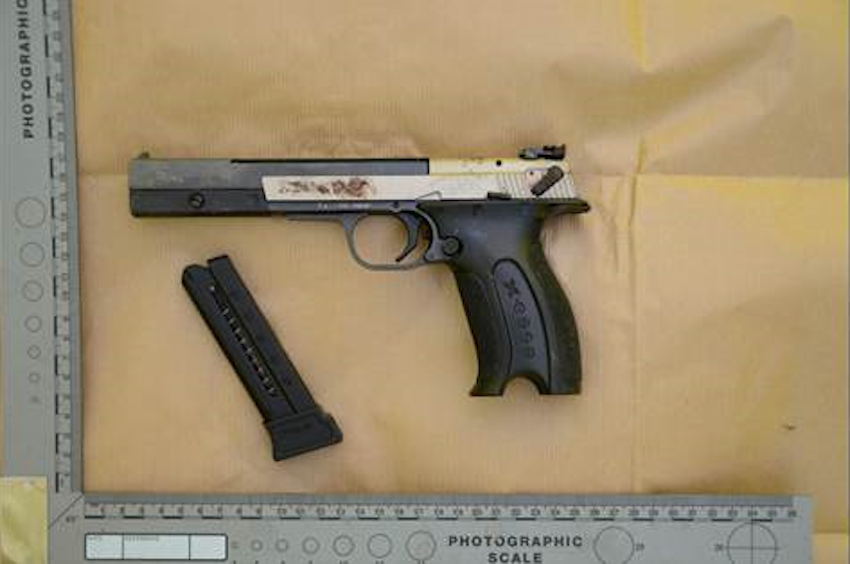 Detectives from the Major Investigation Team investigating the murder of journalist Lyra McKee have confirmed that a gun, which police recovered during searches in Derry/Londonderry last weekend, is the gun that was used in her murder.

Lyra was shot dead by terrorists during disorder in Creggan on 18 April 2019.

Confirming the link between Lyra’s murder and the recovery of the gun – a Hemmerli X-Esse pistol – the officer leading the investigation, Detective Superintendent Jason Murphy, from Serious Crime Branch, said:

“Examinations of the gun recovered in Ballymagroarty last weekend have now confirmed that this is the gun that killed Lyra McKee.

“Since 18 April last year, we have been collectively focused on seeking to bring to justice those who were involved in Lyra’s murder. 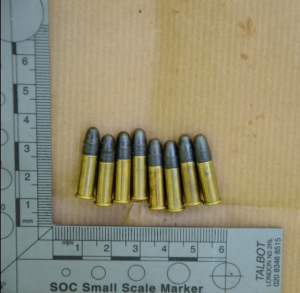 “That collective effort has never been simply directed towards the person who pulled the trigger.

“I am as clear today as I have ever been that the bringing of that gun onto the streets involved a number of senior figures in the New IRA.

“Today’s confirmation is a significant step forward and opens up a new avenue of investigation for my team.

“We will be relentless in pursuing opportunities to bring to justice every person who was involved in the chain of events that led to the gunman indiscriminately firing four shots.

“Those shots were fired intentionally towards police Land Rovers, placing many officers at significant risk of death or serious injury. 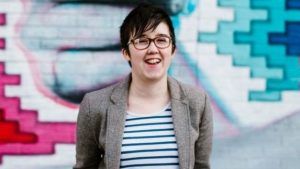 “The presence of bystanders like Lyra, who were watching the unfolding events, was an inconvenience to the terrorists but the gunman clearly placed no importance on that.

“Any reasonable assessment must be that for the New IRA, the community were, and continue to be, expendable collateral damage.

“Lyra’s murder was not an accident – it was an inevitable and entirely predictable result of terrorist violence.

“The police investigation also extends to the disappearance of the weapon after it was fired.

“Somebody was able to transport this gun and its ammunition from Creggan to Ballymagroarty and hide them in a field, within 250 yards of local housing.

“This placed other members of the public at further considerable risk. 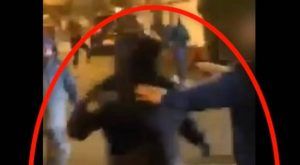 “The disregard shown by the New IRA is staggering but completely unsurprising. They continue to put their own agenda above the rights of local communities to live in peace.”

“The gun jammed as the gunman fired and I know from the video footage that the gunman tried several times to eject the jammed rounds.

“For that reason, I have asked scientists to extend their forensic examination beyond the outside of the gun and forensically examine the inside mechanisms of it, to establish whether the gunman, in his haste to clear the blockage, may have left forensic traces inside the gun.

“We are using the most advanced DNA technology available and we will exhaust every opportunity to recover forensic evidence.

“That forensic work will take some considerable time to complete, particularly because of the intricate examination of the internal mechanisms.

“Last night, I had the unenviable task of telling Lyra’s family and her partner Sara that after months of painstaking work, the gun that killed Lyra has been removed from the terrorist’s control.

“Understandably they are relieved that no other family will ever have to face the devastation arising from the use of that gun, that they have been forced to face for the past 15 months.

“This is also a very difficult moment for all of them, as they struggle every day to deal with Lyra’s brutal murder. They have appealed for the local community to continue to help my investigation.

“For those with a conscience, Lyra’s murder will have played heavily on their minds every single day.

“As the net gradually tightens, those who fired the gun, transported it, moved it, stored it, carried it, hid it or interacted with it in any way, should expect the police at their door. One positive forensic result, coupled with the extensive evidence we have already gathered, will have significant consequences for the New IRA. That result might not come today, it might not come tomorrow, but we have been patient for 15 months so time is on our side.

“Our collective efforts have lost no energy or focus. I know who was involved. I know who the gunman is.

“I have asked the scientists to find me the evidence that will enable me to complete the jigsaw of the events of 18 April that I have been building for Lyra’s family since the night she was murdered.

“I am grateful for the considerable public support we have received, but I still need the public’s help. If you have photographs or videos of the events of 18 April 2019, please send them to me, using the Major Incident Public Portal at https://mipp.police.uk from your mobile, tablet, laptop or other device.

“Alternatively, if you wish to speak to detectives, you can contact my team at Maydown, using 101 or you can contact the Crimestoppers charity completely confidentially 0800 555 111.

“Their £10,000 reward for information leading to the conviction of those involved in the murder of Lyra McKee remains available.”