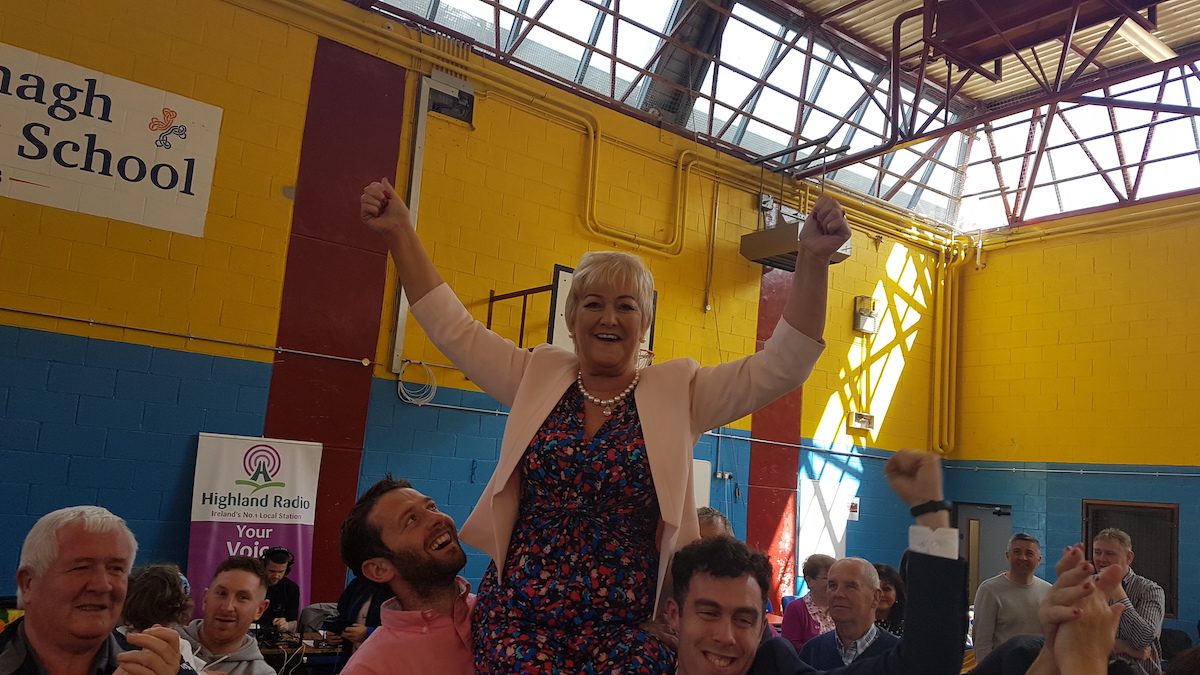 Rena Donaghey to be installed as new Council Cathaoirleach

The Council’s annual general meeting will take place at the Aura Leisure Complex on Wednesday, June 17.

Last year, she was elected for the sixth time on the first count after collecting 1,436 first preference votes in the local election.

In October 2017, Ms Doaghey was elected as the chairperson of the Donegal ETB (Education and Training Board) and has served as deputy chair since last September.

The Fianna Fáil party whip, Cllr Ciaran Brogan, says Ms Donaghey will take the top position in the local authority for the next 12 months.

Sinn Féin will have the Leas Cathaoirleach with the party to meet to announce their preference at the weekend.