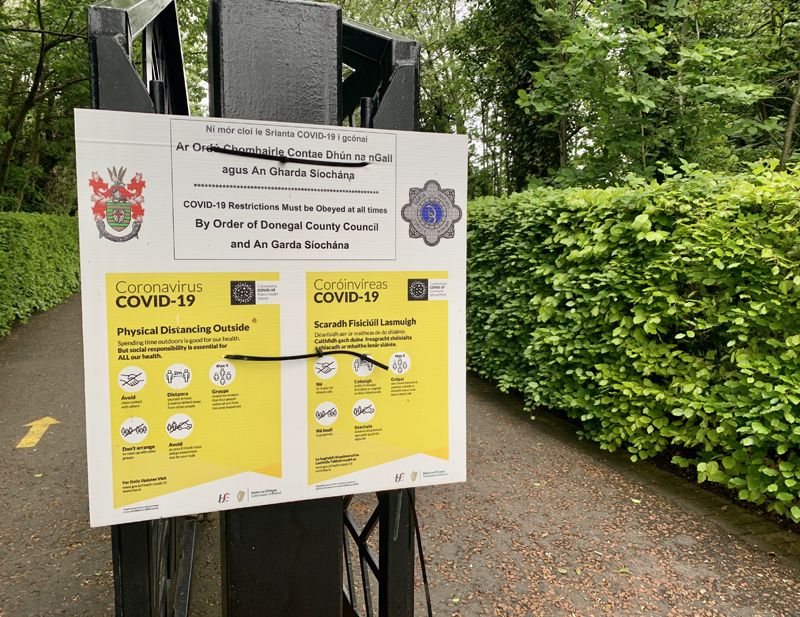 Five more people have died of Covid-19 in Ireland, while a total of 46 new cases were confirmed.

However, 22 of the 46 new case samples were taken on Monday and Tuesday according to the National Public Health Emergency Team said, but for technical reasons are being reported today.

The case tally now stands at 25,295 including the 46 cases, with one other case denotified.

The death toll is 1,705, including today’s five announced fatalities – after the denotification of five other deaths.

NPHET said: “22 of these samples were taken on Monday and Tuesday and would normally have been reported on Thursday and Friday but, for technical reasons as part of normal laboratory practice at the National Virus Reference Laboratory, are being reported today.

“Contact tracing has already been undertaken for the majority of these cases.”

Chief Medical Officer Dr Tony Holohan said today’s increase in notifications of Covid-19 is not an increase in the daily incidence of the disease.

He added “When the cases are analysed according to the date the samples were taken, it shows that they were spread out over a number of days.

“All the indicators of the disease are stable or reducing. We will continue to closely monitor these every day.”