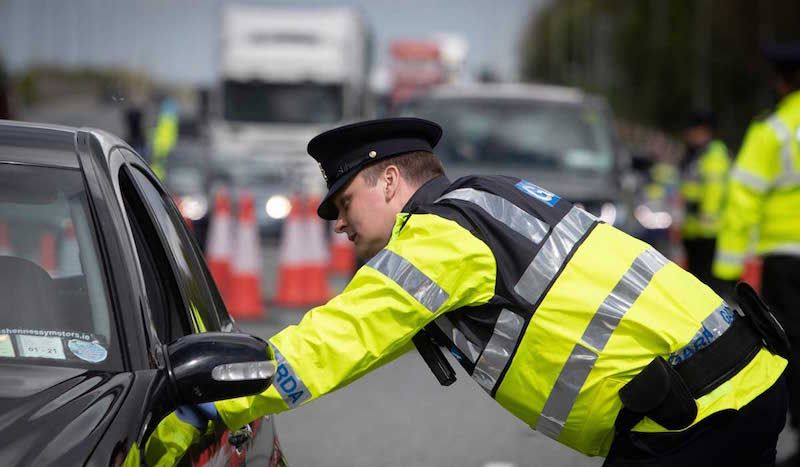 Up to one-fifth of motorists stopped and questioned at a Garda checkpoint operation in Donegal recently were suspected of scamming Covid payments.

The checkpoints were set up last month in conjunction with inspectors from the Department of Employment and Social Protection.

The checks coincided with the easing of restrictions and as some people returned to work.

Senior Gardai have now revealed that unexpected levels of improper payments of the Government’s €350 have now arisen in both Donegal and also Louth.

The specific checkpoints were set up and operated over several days.

One in five people stopped were found to be illegally claiming the payments.

In many cases people had returned to work but were still claiming the €350 payments while in other cases some were found to be claiming a number of different payments using false details.

Gardai estimate that the checkpoints in Donegal and Louth has saved the exchequer up to €200,000.

Gardai had originally planned to publicise the results of the checkpoints but decided against it saying it was a matter for the Department of Social Protection.

A spokesperson for the department said they did not comment on individual cases or investigations.