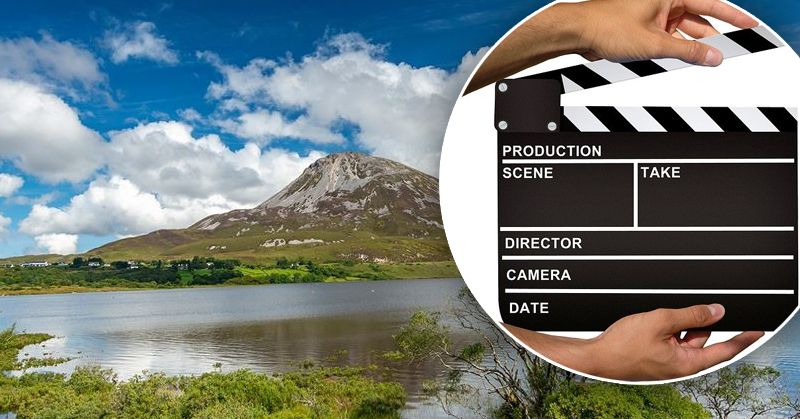 New BBC drama to be filmed in Donegal

A new psychological drama movie is set to be filmed in Donegal.

The film, titled ‘God’s Creatures’ will be a gothic drama set in the West of Ireland.

The BBC Films project has gained the backing of Ireland’s WRAP fund (Ireland’s Western Region Audiovisual Producer’s Fund), which expects new projects to generate in excess of €16.8m across the West of Ireland.

The film was developed with the backing of Screen Ireland. The script comes from debut screenwriter and NFTS graduate Shane Crowley. New York-based duo Anna Rose Holmer and Saela Davis have been attached as co-directors of the project.

While no plot details or production dates have been revealed, the film is set to be an exciting project and an investment boost for Donegal.

The Western Region Audiovisual Producer’s Fund or WRAP Fund has marked a significant year of growth with a number of high-profile productions. The WRAP is now seeing a substantial €12 multiplier on every €1 invested.

Sarah Dillon, Development Manager of the WRAP Fund, commented “The last twelve months have been a very busy time for the WRAP Fund with extensive high-quality production and development activity in every county in the Region.

“The recent releases of feature film Calm With Horses and international television drama Normal People showcase what the West has to offer productions in terms of locations, expertise and support. We have many more exciting productions in the pipeline.

“The impact of Covid 19 has been hard felt in the Region and we are relying on the Irish government to look favourably on the request of the Western AV Forum to extend the Regional Film Development Uplift. This would be a very positive measure to jumpstart production and send out the message that the West is open for business again once it is safe.”

New BBC drama to be filmed in Donegal was last modified: June 14th, 2020 by Rachel McLaughlin