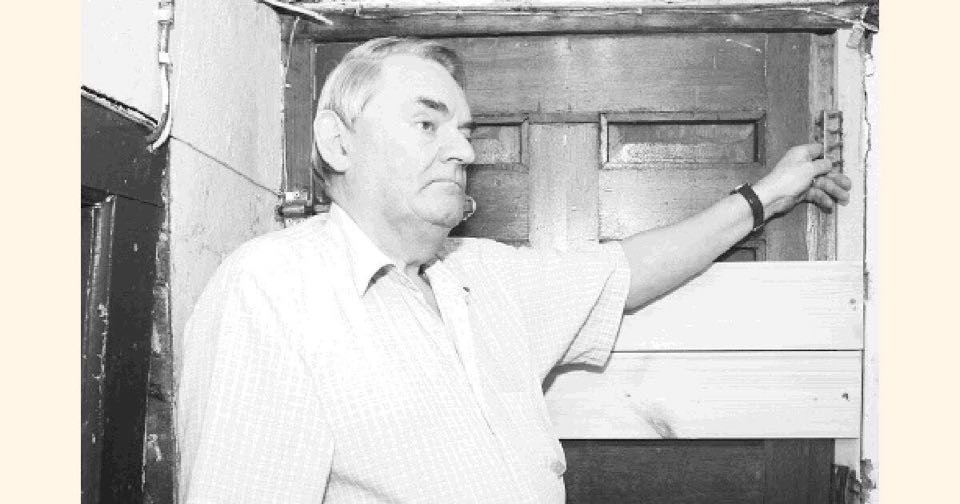 THE death took place last night of the Donegal publican who leased a bar from the family of missing Madeleine McCann.

Joe Peoples passed away at his home in Kinnycally, St Johnston, following an illness.

His death comes just weeks after the death in Scotland of Madeleine’s grandmother Eileen McCann, from whom he had leased a bar on Main Street, St Johnston.

Since the early 1980s, Mr Peoples had leased the bar, on Main Street, St Johnston, from the McCann family.

For 30 years, until he retired from the profession in 2004, he also ran an undertaker service in the east Donegal village and was Donegal’s first qualified embalmer.

News of his death comes just as it emerged that a German prosecutor had written to the parents of Madeleine McCann telling them he has ‘concrete evidence’ she is dead. 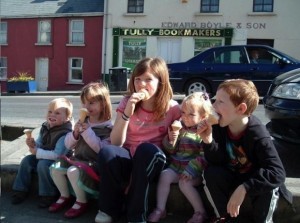 Hans Christian Wolters said in a letter to Kate and Gerry McCann that he has no doubt their daughter is dead, but he refused to tell them why.

He told them that to reveal the evidence would jeopardise his investigation into the German suspect known as Christian B.

Madeleine went missing in 2007 while on a family holiday in Portugal when she was three years old.

Little Madeleine was in the bar just weeks before her disappearance in 2007 with her parents, Kate and Gerry.

After her disappearance, Joe said: “She was just running around all over the bar having a great time, up to all sorts. She was a wee dote, a lovely wee girl. I can’t believe what has happened to her.”

Eileen McCann was born Eileen Ferry in Crolly in west Donegal and later lived in St Johnston with her husband John McCann.

They owned and ran McCann’s Bar, which was operated by John’s brother Hughie after John and Eileen emigrated to Scotland in 1967, Four of their five children were born in Donegal with their youngest, Gerry – Madeleine’s father – born in Scotland. 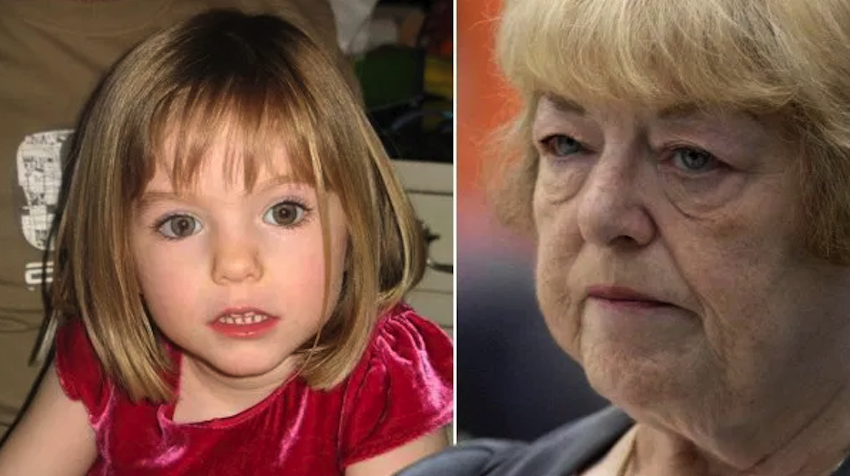 Joe Peoples leased the bar from the McCann family since the early 1980s.

He is survived by his wife Nora, his daughter Julie and Seamus, his son Martin, his daughter Joanne and Kieran, his grandchildren Rachel, Aine, Shea, Elisha and Jade,  brother Robert, and his sisters Mary, Evelyn and Margaret, nieces nephews and extented family and friends.

Due to Government and HSE guidelines wake and funeral are private.