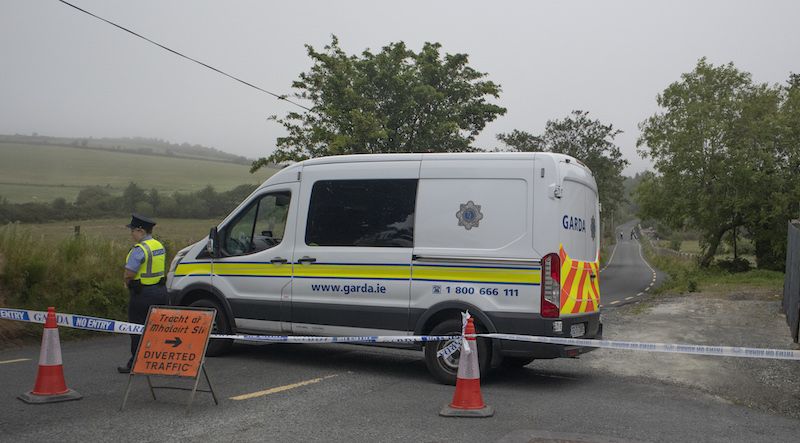 Man due in court over fatal Letterkenny hit-and-run

A man in his 20s was arrested yesterday in relate to the investigation has now been charged by Gardaí.

He is due to appear before Letterkenny District Court tomorrow morning at 10.30am.

The victim was named locally as Jason Haughey, who was in his early 30s.

He was found around 4am by a passer-by at Windyhall on the outskirts of the town and was pronounced dead at Letterkenny University Hospital a short time later.

The funeral of the late Mr Haughey will take place at St Columba’s Church, Kilmacrennan at 12 noon on Thursday.

In accordance with HSE and Government guidelines, the wake, funeral and burial are private to family.