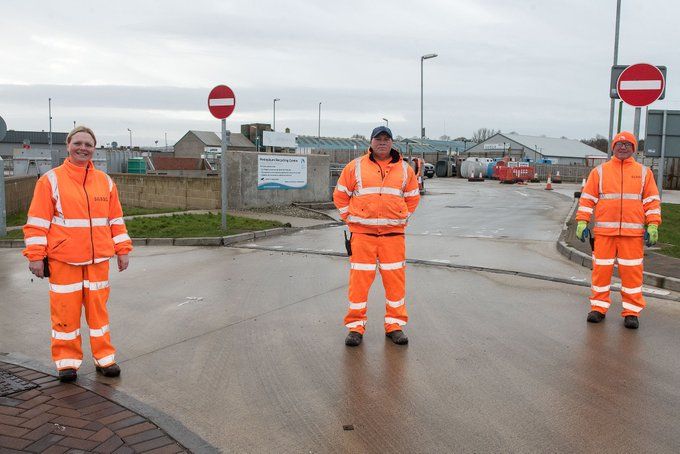 A FORMER DUP Mayor of Derry has called for checks on people using recycling centres in Derry and Strabane after it emerged that one in ten vehicles using one facility had car registrations from the Republic.

Councillor Maurice Devenney said action was needed to protect ratepayers after a council survey showed that 936 vehicles registered in the Republic used the Pennyburn recycling centre over an 11-day period from May 18.

The survey was carried out by Derry City and Strabane District Council officials.

The move came after Mr Devenney revealed last month that he had been contacted by people from Co Donegal who were angry that the waste centres had been closed because of the Coronavirus pandemic.

Council officials presented the figures to a meeting of the authority’s environment and regeneration committee.

While recycling services in the North of Ireland are free, people living in the Republic are charged for dumping some items at recycling centres.

Mr Devenney said: “I understand the figures were even higher for certain days outside the 11-day period.”

The councillor, who is a native of Donegal, said: “This is about protecting ratepayers and ultimately protecting jobs. I believe we must address this.

“People from outside the council area could be asked to produce their driving licence or a utility bill for the property that they are bringing the waste from.” 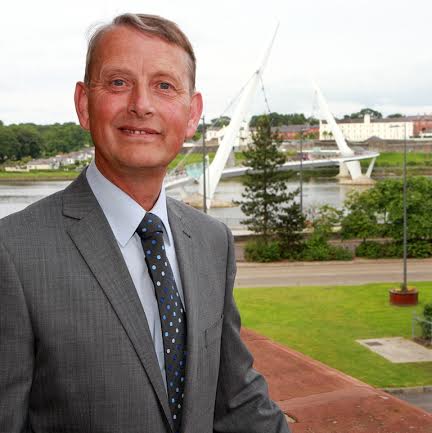 Mr Devenney said the issue – as well as the use of recycling centres for commercial dumping – would be discussed at a special meeting of the environment and regeneration committee.

“It is a difficult issue.

“Every thousand tonnes of waste from outside the jurisdiction costs the council £120,000.

“That could save jobs and after coronavirus could help local groups.”