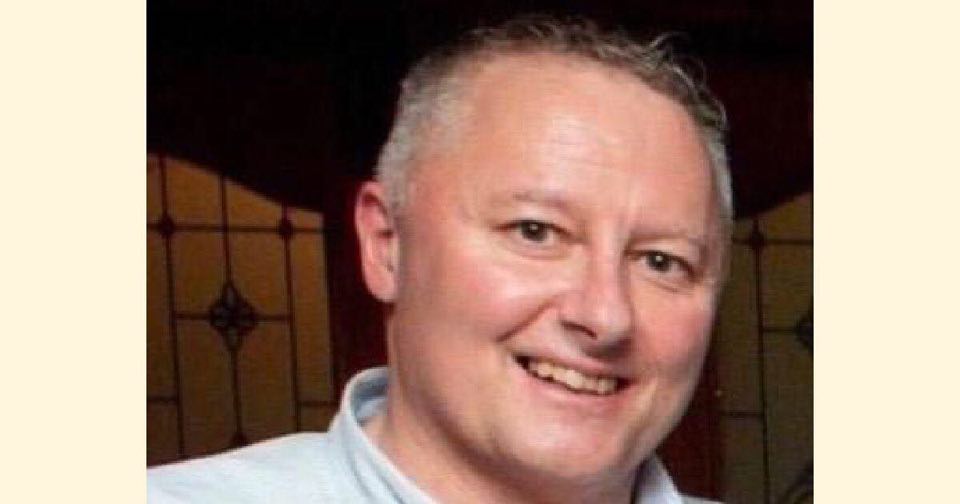 Book of condolences opened in Letterkenny for Detective Garda Horkan

A BOOK of condolences has been opened at Letterkenny Garda Station in memory of Detective Garda Colm Horkan.

Detective Garda Horgan was shot dead with his own gun following an altercation with a man in Castlerea, County Roscommon just before midnight last night.

A man in his 40s has been arrested and is being held at Castlerea Garda Station. A murder investigation is under way.

Detective Garda Horkan is the 89th member of An Garda Síochána to be killed in the line of duty.

A Book of Condolence has been placed at Letterkenny Garda Station which is open daily from 7am – 7pm.

Due to current Covid Restrictions, please bring your own pen and utilise the hand sanitiser provided.

It is intended that Books of condolence from Garda Stations around the country will be presented to his family.

Tributes were paid to Detective Garda Horkan at this morning’s sitting of Letterkenny District Court.

“This illustrates the risk that members of An Garda Síochána are exposed to every time they report for duty,” Judge Paul Kelly said.

“This was a very tragic incident. He is the 89th member of the force to lose his life in the line of duty and that is a very unwelcome statistic.”

Garda Inspector Michael Harrison said: “We in this Division are well ware of the misery this brings. It is a very, very sad day for An Garda Síochána.”