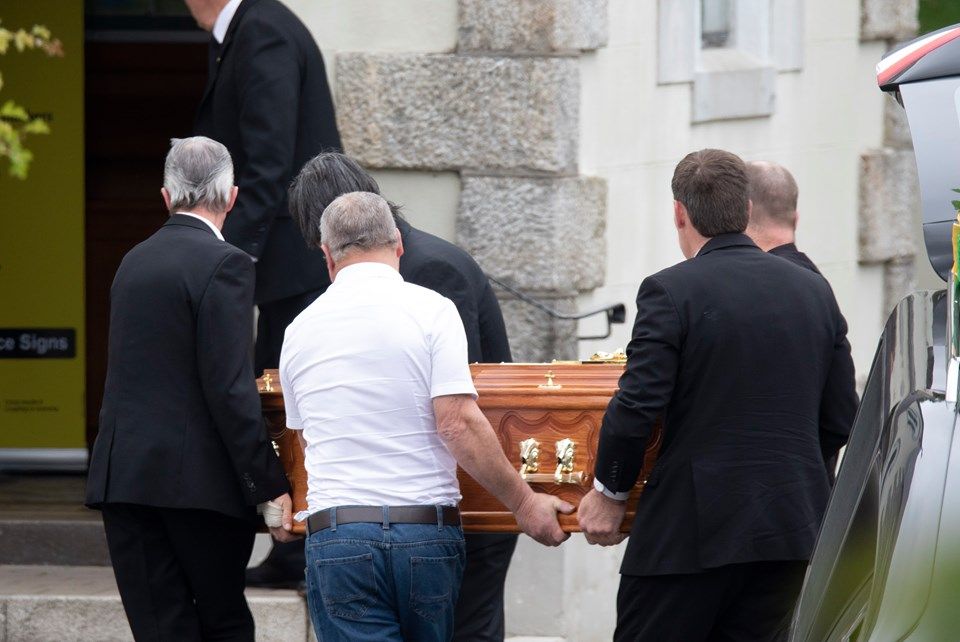 Jason (30) was killed in the early hours of Monday when he was struck by a car at Windyhall, Letterkenny.

“You are not forgotten my love, nor will you ever be.

“As long as life and memory lasts, your soul will live in me.

“I will miss now, my heart is sore.

“As time goes by I’ll miss you more

“Your loving smile, your gentle face, none can fill your vacant place.”

Fr Dunne says that news of Jason’s death had come as a ‘terrible shock’ to his family.

“The pain, agony and grief over that loss is very hard to fathom,” he said. 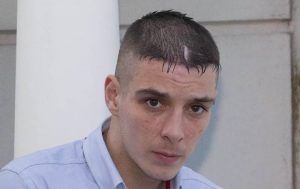 Fr Dunne told how Jason had been planning for a ‘new beginning’ in Scotland.

He said: “Today is a real hard one. Jason struggled himself and it wasn’t easy for him in may ways.

“He was a Man United fan and was hoping the League would be cancelled so Liverpool wouldn’t get the trophy. He limed his jamming and his music. HIs friends were very important to him.”

A man was interviewed by Gardaí in Letterkenny later that day and appeared at the Falcarragh District Court sitting in Letterkenny courthouse yesterday.

Paul Dooher, of Culdoire, Gortlee, Letterkenny, was charged with ‘being the driver of the vehicle that failed to stop after it caused injury to Mr Haughey’, not having insurance and driving without a licence.

Dooher was also charged with ‘using a vehicle without the consent of the owner.’

The case was adjoined until September 21.