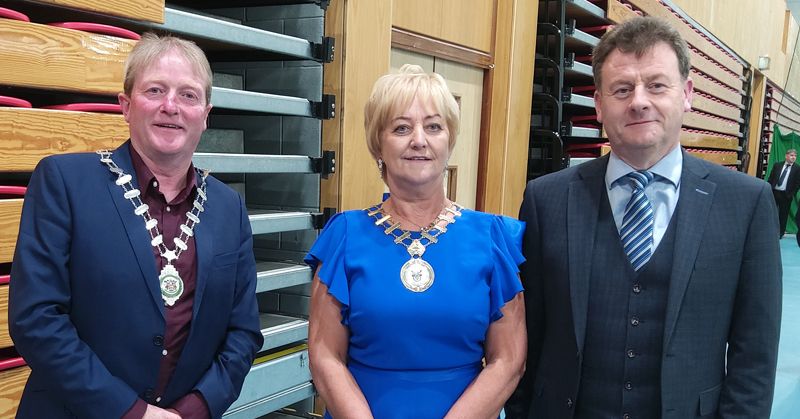 Buncrana Councillor Rena Donaghey has shared her hopes that her election as Cathaoirleach of Donegal County Council will set an example to more women with an interest in politics.

Cllr Donaghey, who has been in politics for 26 years, was proudly elected to the role of Donegal’s first citizen at the council’s AGM on Wednesday.

She is the third woman in the 121-year history of the council to be elected as Chair.

Looking at the current makeup of the council, Cllr Donaghey said more positive action and initiative is required to correct the imbalance in the county chamber. 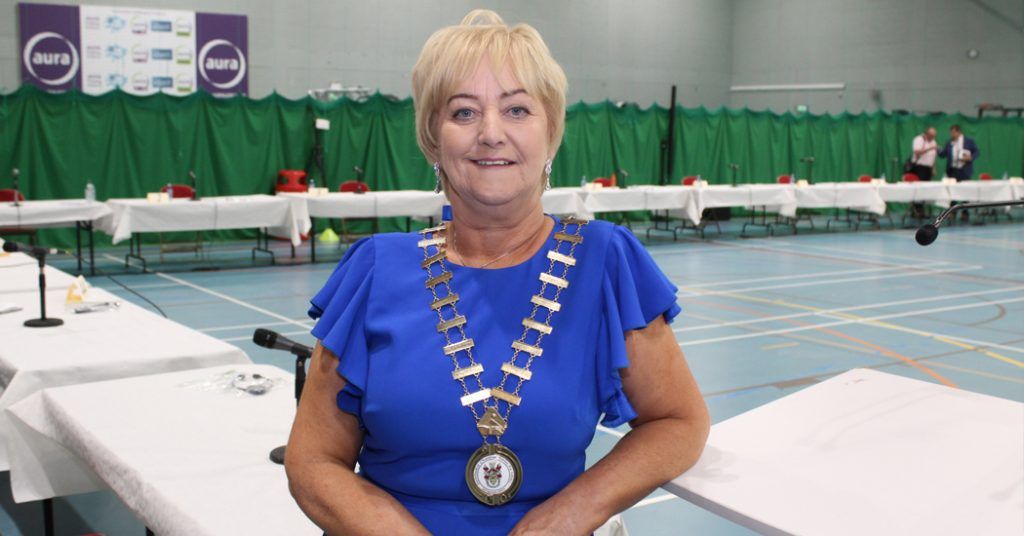 Addressing the council, Cllr Donaghey said: “The last census in 2016 told us that for every 100 women in Donegal there are only 99 men.

“I think each of the parties on this council, and those seeking to be represented in the future, can and must do more to achieve a better balance in representation when nominating candidates.

“I don’t say this in any way to be critical of the current male councillors: the reality is the composition of this chamber is significantly out of step with the population it seeks to represent.”

Cllr Donaghey is also the first ever female Fianna Fáil councillor to serve as Cathaoirleach in Donegal.

She said: “I must admit to feeling some embarrassment for the party, given our long history of representation and driving progress in the county, that we have only achieved this for the first time in the year 2020.”

Outlining her goals for the year, Cllr Donaghey said: “I also hope that my election as Cathaoirleach will inspire some of the very capable women out there right across the county.”