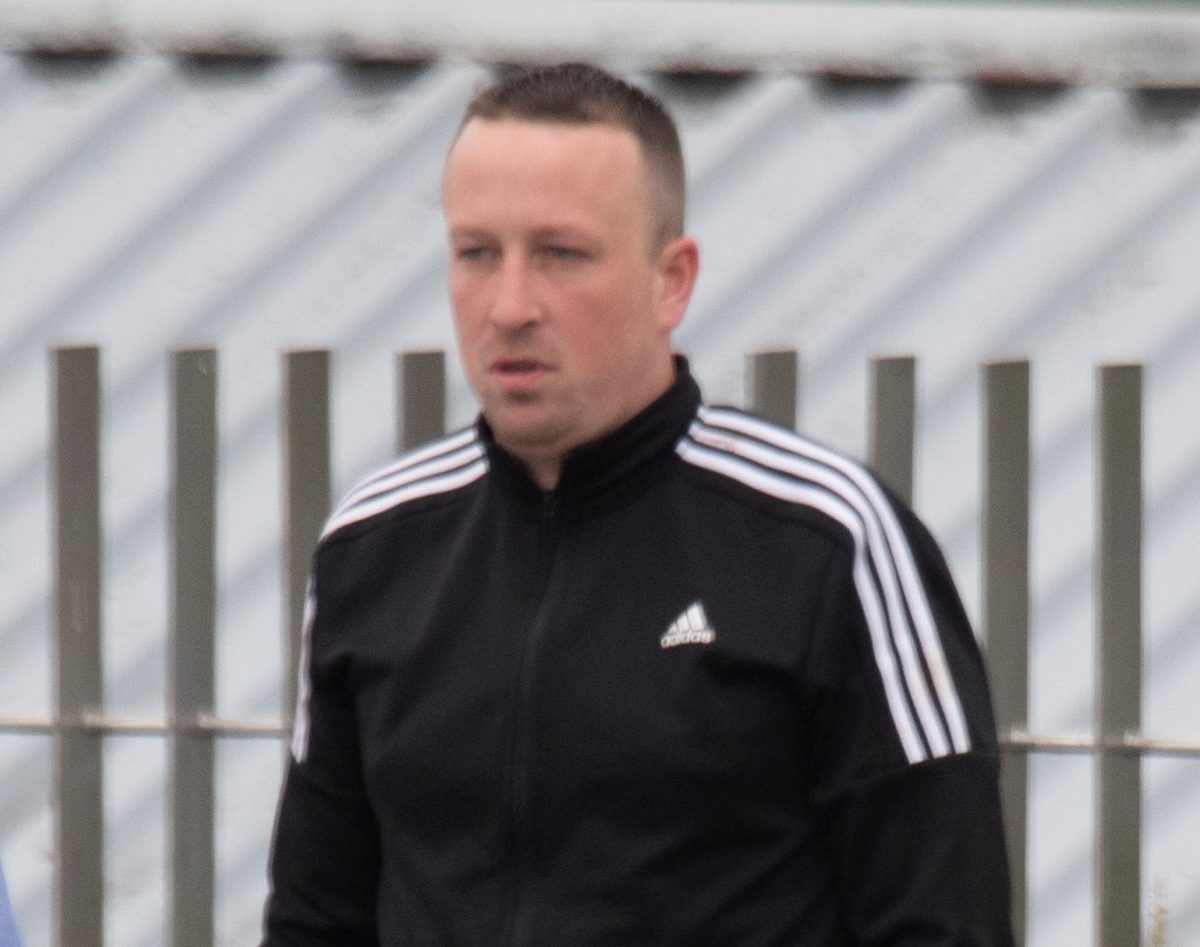 A KERRYKEEL man was brought before court charged in connection with an incident in Portsalon.

The alleged incident occurred at Drum, Portsalon, at 4.50am yesterday morning.

Sergeant Fergus McGroary gave evidence of the arrest, charge and caution of McGettigan, who made no reply to either charge,

Gardaí made no objection to bail and Judge Paul Kelly granted bail on McGettigan’s own bond of €150.

McGettigan is to remain sober, not consume alcohol and/or drugs, commit no offence, obey a curfew from 11pm to 7am with the exception of work purposes and is to have no contact with any witnesses in the case.

McGettigan has to sign on at Milford Garda Station once a week.

The case was adjourned until July 13.