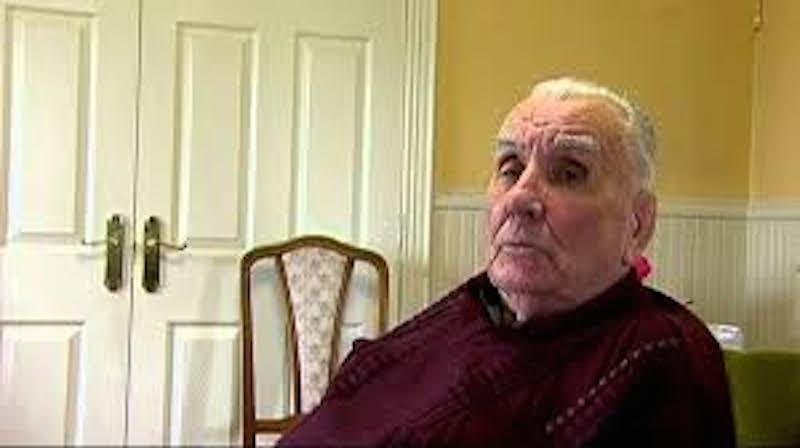 News of the passing of James (89) has been met with deep sadness across the community.

A popular figure in GAA circles, his knowledge and wit were known widely.

A county minor with Donegal in 1948 and 1949, James made his Donegal senior debut as a sub against Tyrone in the Lagan Cup in 1950, in a game played at his beloved O’Donnell Park.

He was a member of the St Eunan’s minors of ’48 who won a third Donegal MFC in a row and he also won four Donegal All-County League crowns in the black and amber.

James won two Ulster Junior Championships with Donegal (1952 and 1954) and played in the All-Ireland Junior final of 1954, when Donegal lost out to Kerry. In the semi-final against Galway, ‘Gouldie’ scored 2-5

In January 2003, he was inducted into the St Eunan’s Hall of Fame in honour of his services to the club having had spells as the Chairman in the 1970s and 1980s.

His sons Leslie and Paul both lined out for Donegal.

He is survived by his wife Cora, sons Paul, Jimmy, Eric, Leslie and David, daughters Sandra, Donna, Ursula and Cora.